Everyone has a voice and a story to tell. What makes a story unique is the point of view from which it’s said. Minority authors have a very unique point of view. For a minority, you are underrepresented, often misunderstood, misrepresented, and may struggle with your identity and your place in society.

The following list of books is from minority authors. I chose them not only because they were good stories, but they also offer insight into the unique perspectives that minority populations face. Plus, some of the topics addressed in these books are the difficult ones that we may not want to think about or deal with. Yet these things need to be talked about, questions to ask. We should want to learn about each other and understand each other’s stories and perspectives because that’s what makes us better informed, more empathetic, and friendlier towards our neighbors.

Check out this list and see if any of them interest you to add to your summer reading list! ( I give the background of each author to highlight the perspective that they bring to their writing, and hopefully, make it more compelling for you to read it).

Between the World and Me

Sometimes history and its scars don’t entirely go away. The remnants have implications that can affect future generations.

A quote from the book:

The author, a renowned writer (who also helped to write Black Panther, by the way) tells a story where he attempts to answer some basic questions for his son: How do you reconcile the burden of being black in a country built by slaves, while still facing racism and judgment? He takes you on a journey of his own experiences to address this.

The identity crisis that minorities face, especially immigrant minorities, is genuine. We learn one way of living at home and another way when you’re out and about and at school. There are often religious differences. You sometimes have to deal with being the only one you know that looks different. People, especially kids, throw out questions to you that clearly come from the right place, but still, sting nevertheless. For instance, I’ve lost count on the number of times I’ve been asked if I was “promised to be married to someone” once I was born.

As if all of that isn’t enough, people may struggle to pronounce your name. Or, worse, they mispronounce it on purpose and make fun of it.

With Namesake, what it’s like to be a minority in America and hate your name and everything it represents. Imagine dealing with mispronunciations, cultural differences, and confused identities. Imagine, then, wanting to change your name. Now imagine trying to tell your parents what you want to do.

Once the main character changes his name, he starts to become estranged from his family. But his life story has much more left for us to learn about.

Do you want perspective on being black in America? What better point of view than someone who works her way out of the Southside of Chicago to become America’s First Lady. A female and a minority. A success story.

Read and learn about the life of our former First Lady. Ms. Obama gives an account of growing up in the Southside of Chicago, the adversity she faced while in school, the obstacles she overcame to achieve her professional and personal goals, and what she dealt with during the election process. Plus, everything she has to say about her time in the White House.

Life is short in that it tends to just pass by us. Modern medicine has made it possible for us to live longer and longer. However, as a society, we are very much concerned about extending life versus delving into the quality of life in those additional years. This book does not address race. However, I chose it because the needs of our aging population often get overlooked. I wanted to give them a voice.

This book is a reality check. Famed surgeon and writer from Brigham and Women’s Unversity in Boston give us a detailed look at how we treat the elderly in America. Specifically, the sick elderly. He touches on uncomfortable topics like nursing home care, hospice care, and how these affect our loved ones. To give some perspective, he includes his own story and anecdotes from when his father became ill and how he broached these topics with his parents.

With our ever-aging population in this country, this book will make you want to sit down with your elders and have tough conversations with them that we should all have.

So You Want to Talk About Race

In a diverse country such as ours, there are bound to be questions about race. I have never had racist slurs said to me or against me; however, for many, that is their day-to-day experience. To combat this, we need to talk to each other. We need to have conversations about what we think; we need to learn more about each other.

Each chapter of this book starts with a question about race in America. The author then goes on to address that question, how to talk about it, her own opinions on it, and how to avoid being defensive. After all, the idea is not to get angry; it’s to exchange our thoughts and figure out where our underlying bias and racist opinions are coming from. Once we know that, we can truly address the heart of the issue (or any issue).

Plus, it’s essential to take note of what is statistically proven fact of what happens in this country.

Strangers from a Different Shore

This country wasn’t just built on the backs of slaves. It was also built by the immigrants who were promised one kind of life and arrived here to find out a completely different reality.

This book is a bit older; however, it presents you with the history of Asian Americans in this country. You learn about the Chinese laborers who laid tracks for the transcontinental railroad, the plantation laborers working in Hawaii on sugar cane fields, of Asian brides who married strangers in hopes of fulfilling the promise of the American dream. There are also accounts of Japanese Americans put into U.S. internment camps during World War II and the struggles of refugees who try to adjust to a culture radically different than their own. Then there are the stories of Asian American students stigmatized by the stereotype of the “model minority.”

In other words, many of the Asian Americans in our society today have been here for generations, generations that contributed to the building of this country, and its prosperity.

They are, in fact, American.

Speaking of Americans, when it comes to defining what it means to be American, let’s not forget the ones who have always been here.

This book follows 12 different characters traveling towards California for a Powwow. Through their stories, you hear the difficulties associated with being Native American. Also, you learn more about their history, spirituality, and cultures. Their stories are a lesson that these original inhabitants of this land have an identity as individuals, and as separate tribes. They are not just a stereotype.

Born a Crime: Stories From a South African Childhood

Some things happen all over the world, situations we can’t even imagine that others live through, survive, and escape before coming here.

Born during the apartheid, to parents of different races (an illegal feat at the time), Trevor Noah tells the story of his childhood. We learn of the relationship with his mother, who did everything in her power to protect him. We also hear about his experiences once the apartheid was over. This book gives a glimpse into what an entirely different kind of life is like.

Some stories, no matter how old they are, remain relevant. The border issues between the U.S. and Mexico, and the cultural assumptions we make about our neighbors to the south, have been a consistent part of our lives for years.

This book is a series of short stories. Each one explains and explores the different relationships between the U.S. and Mexico. For instance, one goes into how way back when certain parts of California and Texas were still a part of Mexico. As a result, there is a particular connection that Mexicans feel to those areas (and of course, we see the influence of Mexican culture in those areas strongly as well). Another relationship talked about is the trade of goods between countries, and how much we depend on each other. Yet another is how some people commute across the border for work. Finally, there’s a story of a student from Mexico who goes to medical school in New York City. While there, he learns of how many assumptions are made about his country by people who’ve never visited.

Sapiens: A Brief History of HumanKind

This book doesn’t come from a specific racial point of view; however, I think it’s such an essential read for simply understanding the history of humanity, where we come from, and how we’ve evolved to what we are today.

Read how we came to be, as humans, as families of hunters and gatherers, as a society of farmers. See how we evolved and started businesses, built cities, contributed to science. Learn about how and why money was formed, and about where some of our cultural practices today originated.

This book contains a lot of information, and it is insightful. It’s not about this idea of one race being better or superior; it’s about our history and what has happened to land us where we are today.

We’re all just a bunch of human beings trying to make a living, trying to put food on the table and keep a roof over our heads.

This list of minority authors to read is just the tip of the iceberg. I chose these as an example of how many stories there are out there. It shows just how much we have to learn about different human experiences. In a country as culturally and racially diverse as ours, we are quick to judge based on stereotypes, what we see on the news, and based on our own biases. However, if we take a moment and listen to, or read, their stories, I think we’ll come away with a completely different point of view.

The American dream is different for everyone. Everyone wants a chance at it, and everyone deserves it.

No matter what we look like or what language we speak, human emotion is universal. However, the way we experience those emotions is what differs. Until you understand how someone has experienced pain, sadness, anger, or suffering, you will not be able to appreciate their definition of hope, joy, or happiness. 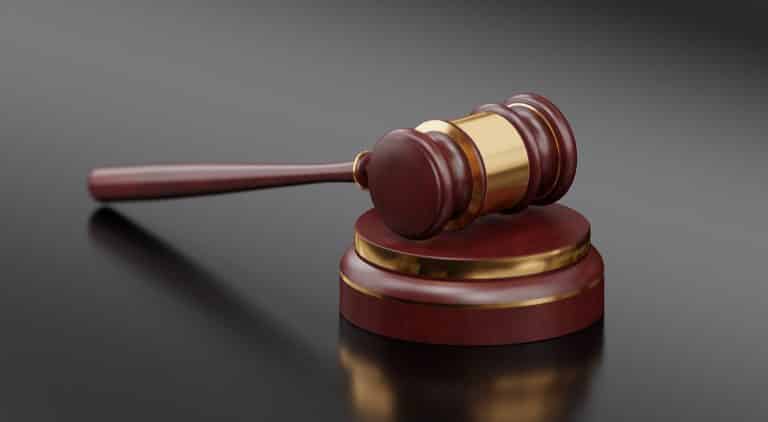 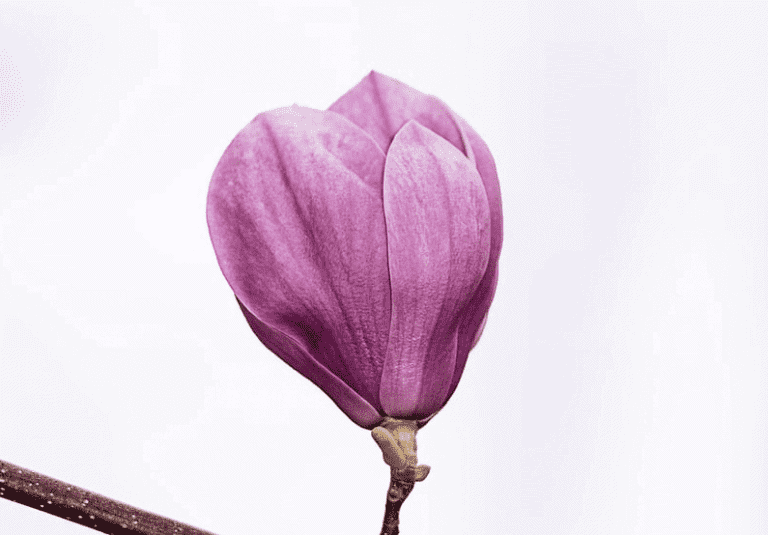 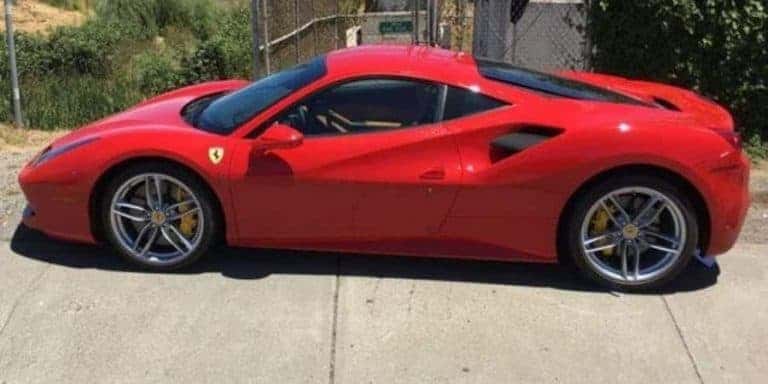 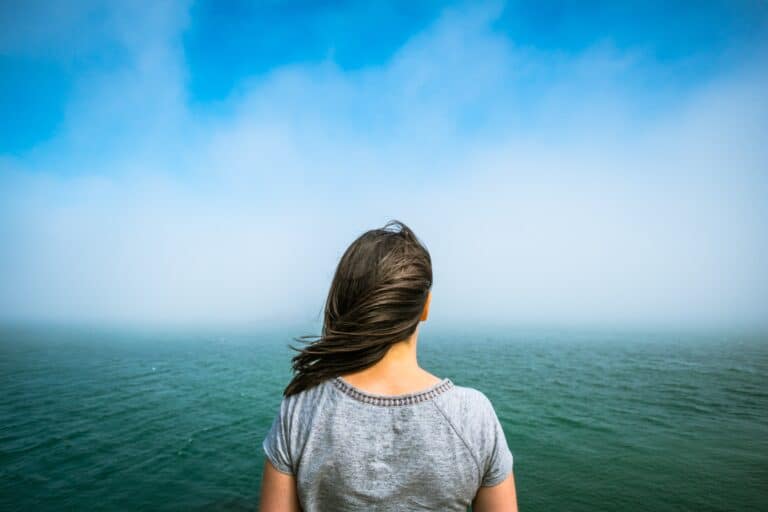 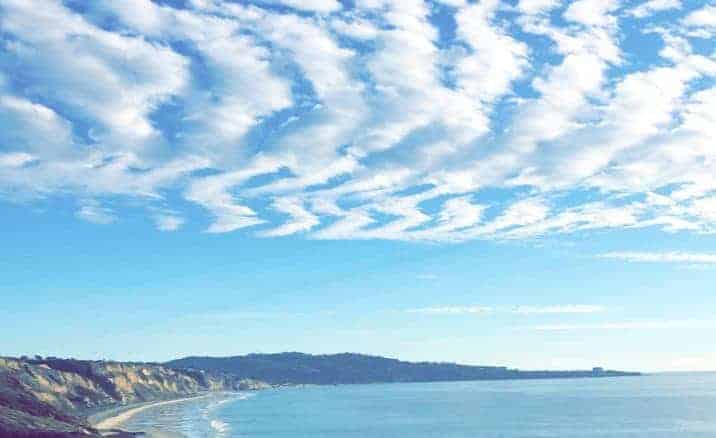 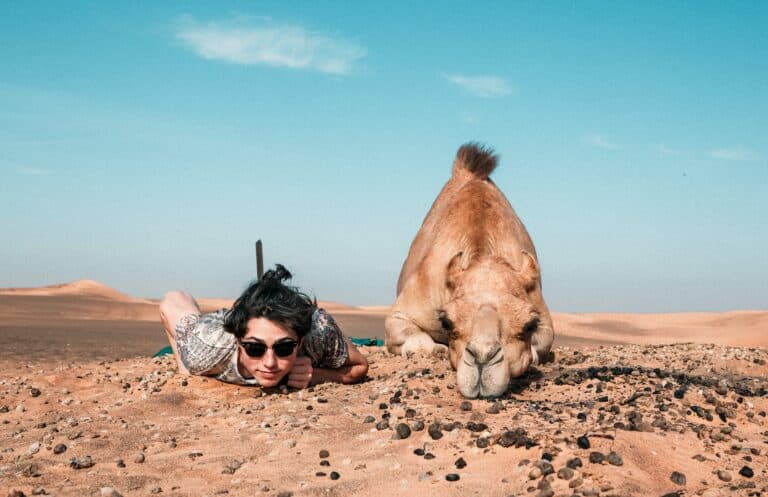