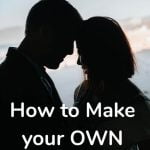 Online dating sites are all over the place now. Whether you’re meeting new people through a dating app where you swipe or answer a dozen questions on a survey, Internet dating is the new norm. Along with it has come a whole slew of dating rules everyone it seems must follow. There are dos, and don’ts, plus individual expectations on how we should all act.

I ultimately don’t care what people think and try to do what is best for each situation. But I wanted to talk about some of these dating rules surrounding us. While there are plenty of success stories from online dating, there are as many heartaches and difficulties.

I’ve dated some guys where, by standard definitions, we took it slowly.  We went on quite a few dates before getting physical, or before having certain conversations, or hitting certain milestones.

I use the word “milestones” because I think that’s what dating has become nowadays.  You have to be physical by the third date, you need to meet friends by such and such time, or have the “talk” by date number whatever. If, for some reason, you don’t meet the milestones, then you’ve friend-zoned the guy, or it just won’t work out.

What are these dating rules based on? Where is the relationship guide that details what we’re supposed to do and when? Why is my timeline with one guy determined by what EVERYONE ELSE does with OTHER guys?

My progression in dating or in a relationship should not be determined by some social average that online dating has produced.  My progress should be dictated by how it’s going with that particular person, the milestones we set for ourselves, and the discussions we have between the two of us alone for what we want or are looking for.

You Are The Sum Total of Your Experiences

Each experience teaches you something different about yourself, and with each relationship or date, you bring those life lessons with you.  As a result, your approach to each person, each date, may be different.

There have been some dates where I’ve been completely open and others where I’ve approached it much more guarded.  It’s nothing against the person I’m with. It’s a result of the experience I’ve just had or the realizations I may have made about what I want or what I want the date to show me.

So How Can We Avoid Getting Bogged Down by These Dating Rules?

Drown out the noise

We must stop telling everyone in our lives what we’re doing on the dating scene.  Checking with friends and asking for dating advice is normal, and I encourage it. However, that’s all it is: ADVICE. Take what someone says seriously, but at the end of the day, you should trust your gut and do what you think is right for you.

In other words, if you’re on the third date and things are going well, but slowly, and you don’t want to get physical or just aren’t ready, then do NOT do it.  Go with your own flow and do what feels right for you and for that person. The dating rule you should pay attention to is to follow your own path of comfort with that person.

Regarding people you have real feelings for or true interest in, dating rules don’t apply anyway. Hollywood may have ruined our expectations of what a romantic relationship should look like, however, it has also shown us that what you ultimately say or do doesn’t matter…when someone actually likes you.

What am I referring to? Check out the movies “He’s Just Not That Into You”, and “The Ugly Truth”. In both, there are men mansplaining to women how to act to get a guy, or how to interpret guy behavior. Obviously, the female leads believe these male characters because they think they’re getting insider information. At the end of the day though, the male leads fall for the females DESPITE the fact that those females didn’t follow the dating rules around them.

At the end of the day, it didn’t matter what those women did, what they said, how crazy they were or OCD they acted. True feelings happened anyway; and when true feelings hit you, dating rules go out the window.

Goes without saying you have to do you and be you. Otherwise, you won’t get to truly know the person you’re with, nor will they get to know who you are. Real feelings come from genuine behavior and honest conversation.

All these comments about “not catching feelings” and “playing it cool”… what’s the point of dating if you don’t want to catch feelings? Isn’t the whole idea to find someone you click with and hope it turns into something real?

Aren’t we all looking for something real? So then, why is there a rule to play it cool?

Please. Stop. With. The. Games. They are such a gigantic waste of time. I can’t even emphasize how short life is and how we must start being honest with the people we meet.

Modern Romance by Aziz Ansari explains how modern online dating has prevented us from being honest with each other. We portray ourselves in our profiles based on what we think people want, say what we think needs to be said, and don’t call/text when we want, and instead follow some unspoken dating rule on waiting so many days before reaching out.

None of it makes sense. You cannot play games if you want to get to know someone. When you play games, you’re perpetuating an image and persona that isn’t true.

People get sucked into doing the games because they think it’ll help get and retain interest. Let me tell you, someone who needs to play games to stay interested in you will also lose interest very quickly. Whatever interest is there isn’t real when games are being played.

Be Honest About What You’re Looking For

Maybe you want to play games; maybe you want to date multiple people at once; maybe you do want something casual–that’s fine. Just be honest about it. If you do want a serious relationship, then say so. Be honest with yourself and the people you meet. The sooner you do this, the quicker you’ll weed out the people who aren’t right for you or who aren’t looking for the same thing.

I often see heartache and have experienced it myself because everyone is on a different page, and neither is being honest about it. When you start saying out loud what you want, it’ll make following societal dating rules harder and also irrelevant because you aren’t just dating, you’re actively looking for something.

Make Your Own Dating Rules

I’m not saying that you should go out and act like a monkey when you first meet someone. Still be your normal and calm self, with standards…what I’m saying is that you should pay less attention to the societal norm for progressing in a relationship with someone. For instance, if you’re making it through a couple of dates and the third is looming, you are not required to sleep with that person if you don’t want to.

So, make your own “dating rules.” For instance, you won’t sleep with anyone unless you’ve had “the talk,”; or if you planned the first three dates and now you want him to pick up with ball (or vice versa), and if he/she doesn’t, then well, that person has broken a rule.  (Just for the record, these aren’t my rules, I’m just throwing out examples).

Whatever you decide that you want or are looking for or will tolerate, those are your dating rules. Stick to them because they are YOURS. Ultimately you have to be happy with the steps you take and the decisions you make.  What society does or what your friends do, doesn’t apply because they aren’t with the same person; they aren’t you and aren’t in your current relationship. 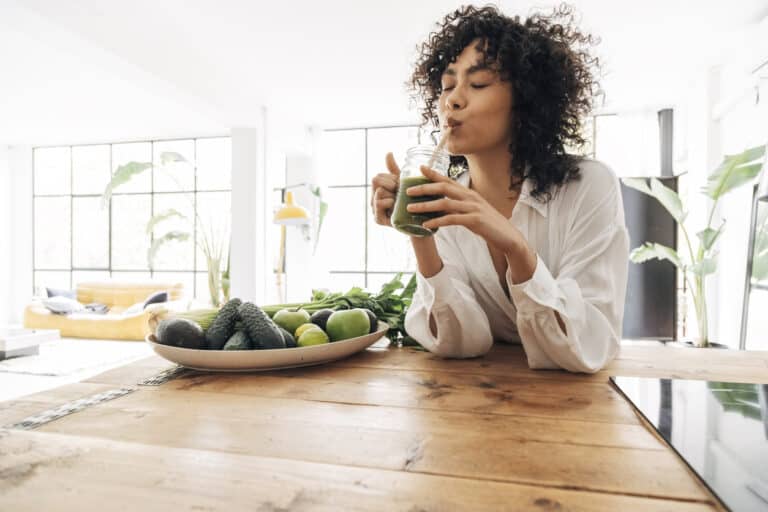 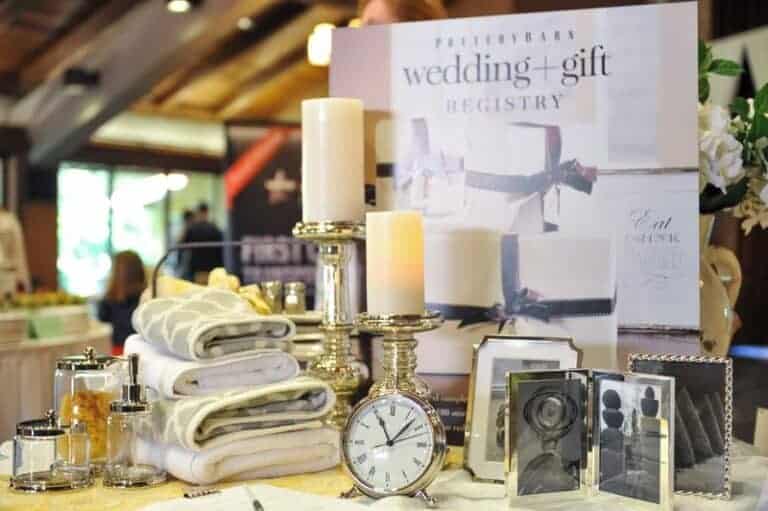 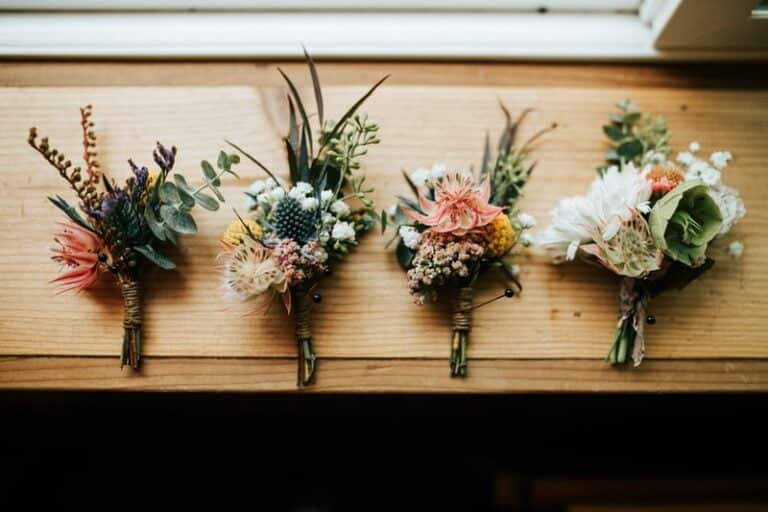 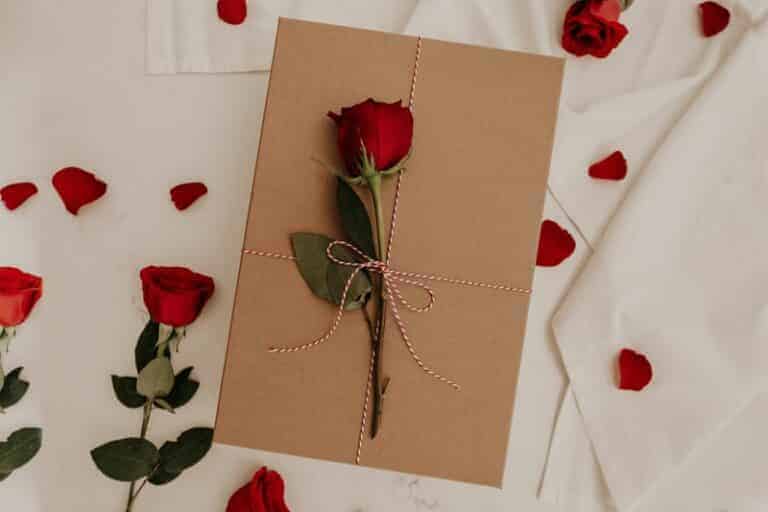 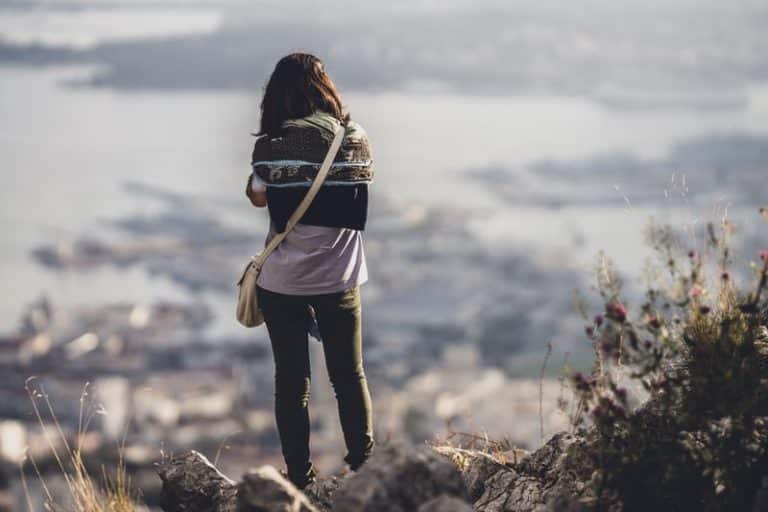