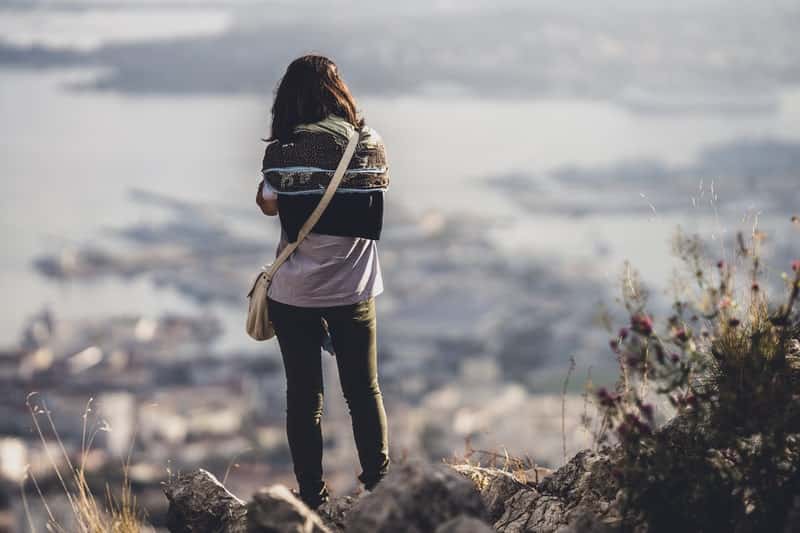 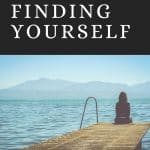 I don’t know about you, but as I’ve gotten older I’ve been losing friends. I think it’s a totally normal rite of passage and the more you work on your personal growth and push your comfort zone, the more likely you are to alienate people and eventually lose them.

I also don’t necessarily think it’s always a bad thing. Not everyone is able to stay best friends with those we knew in high school or college and that’s ok. In order to be the best version of yourself, you have to let go of things that no longer define you, and you have to let go of people who don’t understand and have your back.

The story that you’re about to read is from guest author Katherine G McRae is, I think, a story that everyone has in their life. See if you can relate.

It was only a matter of time.

There were just a handful of people wandering the grocery aisles late into the evening on Friday night. I ended up in the store late as I just could not bring myself to go earlier in the day, despite the growing feeling I’d be wanting ice cream that evening.

Of course, it’s impossible to just buy the one or two items I went for. Finally, I was on the last aisle, just one more item I thought I’d grab since I was already in the store.

Our carts were on a collision course, and it was impossible to pretend we didn’t see each other. I think we caught sight of each other at exactly the same time. “Hello”, I spoke first. “How are you?”

“Good”, she replied, but she was still pushing her cart so I understood that to mean that we both knew we would not even pretend to have a real conversation. “How are you?” she asked as an automated reply, more so than any genuine concern. “Good” I lied and said nothing more.

It was a cold, perfunctory exchange because we could not avoid each other. That was it. We kept our carts moving through the store in opposite directions.

As I packed my groceries into my bags, she appeared at the same cashier lane behind me. Since there were only a couple of checkout lanes open at that hour, I was certain it was not intentional she chose the same check-out lane I was in. This time we did not speak, acknowledge, or look at each other.

Out in the parking lot, while I was loading my grocery bags into my car, I wondered how long it had been since we had talked when we used to be friends. Was it two or three years now? I wasn’t sure.

As I drove out through the parking lot, I could see her through the window at the checkout. Should I have asked how her husband was doing, and her family, I second-guessed myself? Yes, perhaps. I thought it strange, almost, how we had never run into each other before tonight, as we live in the same end of town and shop at the same stores in the same plazas.

Why The Friendship Ended

I could barely remember now the hollow feeling of how hurt I felt back then when she didn’t value our friendship enough to talk through a misunderstanding, despite my attempts to do so. We had become good friends, or so I thought, who spent a fair amount of time together. Thankfully, there was no longer any actual emotion attached to my memory of the end of our friendship as time had closed that wound.

We had shared a lot of laughs and fun outings, but I also remembered all the parties at her house, where she enjoyed regaling everyone within earshot with mean spirited gossip of former close friends of hers, or whoever was on the outs with her or not present at the party. I remembered how uncomfortable I felt hearing her talk about her friends that way and understanding what that meant too. Now knowing those names had been interchanged with mine likely for some time afterward.

“Guess who I ran into at the store?” I could hear her voice in my head dripping with disdain as I imagined she would say to her husband the minute she got home.

It’s Ok To Be Losing Friends

Some friendships only last a season or two. They were never meant to last. That’s ok. We learn more about ourselves from each friendship and relationship, even the ones we may have felt at the time were unnecessarily and unfairly cut short before one even had a chance to state our case of reason. Maybe we never should have become anything more than just acquaintances in the first place.

Time gives one a fresh perspective and often allows one to see much more clearly being removed from the situation. It’s like seeing the forest from 10,000 feet, so to speak, and it looks very different from when you are standing in the middle of it.

Maybe the Universe conspired in your favour, preventing you from running into one another back when wounds hadn’t healed and you would have wanted to talk and open up that broken friendship can of worms.

Sometimes the best you can do is let sleeping dogs lie and let go of what is already gone.

By doing so, you are being a better friend to yourself.

I have been in this situation more than once in my life, and sometimes I get sad thinking about all that I’ve lost. But as Katherine mentions, everything happens for a reason. It may take some time to gain clarity, but often when you do, you realize that things have happened for the best.

After all, you want the types of people in your life who will respect you, empower you, and elevate you no matter how many times you change, or how much you grow. Focusing on people of that caliber, even if it means having fewer friends, or having to make new friends, is much more valuable. Losing friends that aren’t in your corner anyway? You’re gaining a bit of yourself back. 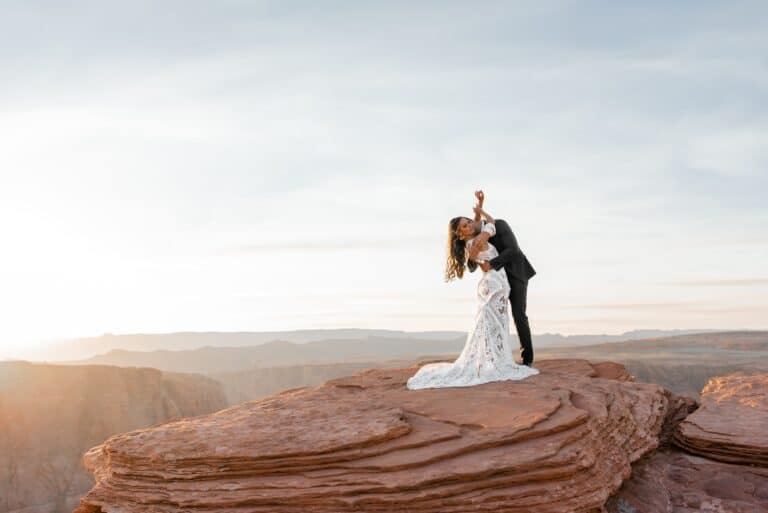 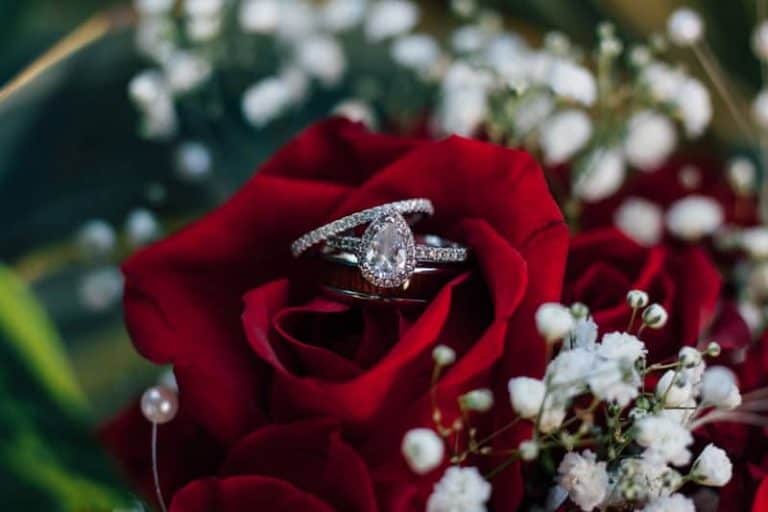 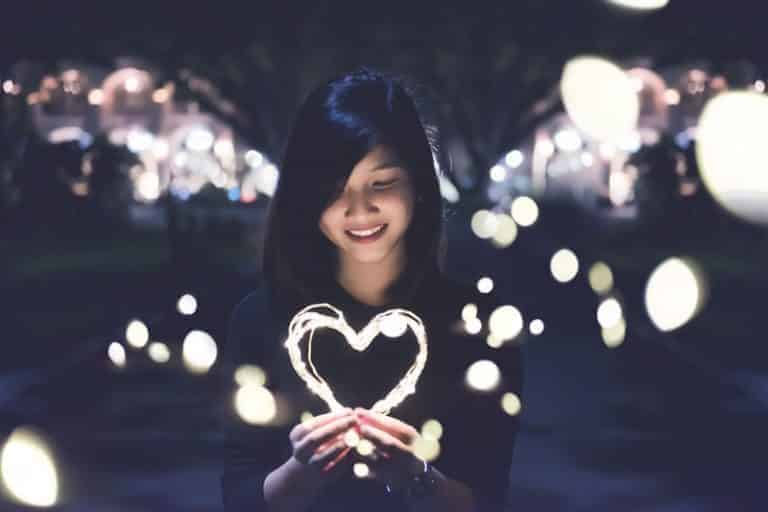 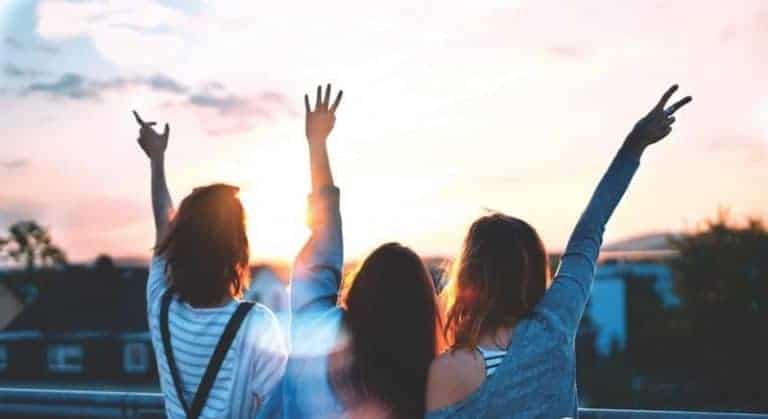