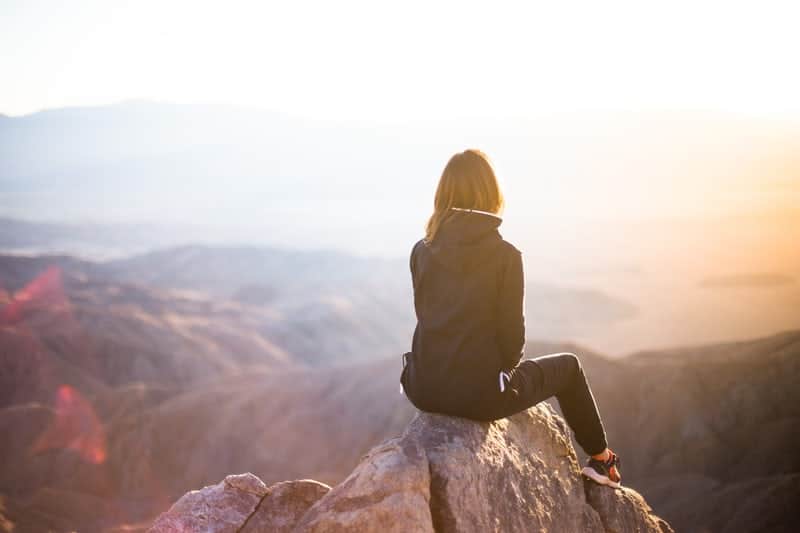 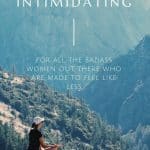 Who has been told that they are intimidating? (Raises both hands)

Who’s been asked any variation of that comment? For example:

(Also raises both hands) First of all, I’m adorable. Check out my homepage. Thanks.

Second, hearing these comments is actually not fun. I have gotten mad, sad, and annoyed many times over from hearing it. While I know it doesn’t matter what people think, and I definitely don’t care, hearing the same thing over and over can take its toll. After a while it makes you wonder if there’s some truth to it. It makes you wonder (or me at least) if I really am difficult.

Where have I heard these comments? Dates, work, weddings…honestly, no place is safe from people who judge you.

However, as I’ve gotten older and wiser, and less tolerant of BS, I’ve come to a few conclusions about these comments that I thought I’d share.

The people who think I’m intimidating are the complete opposite of people who don’t think so.

This isn’t to say that I’m superior to anyone, or that anyone is inferior to me. There are just different personalities out there, and different levels of comfort. I’m not easy to get to know. I know that and I own it. However, there are many people who feel threatened by someone they can’t get a read on.

On the flip side, there will be people who see you as a challenge, or they’ll just see you as normal. Maybe it’s because they’re the same as you, or they are more fueled by their curiosity to get to know you and so intimidation doesn’t even enter into the picture.

So, this vibe you’re giving off, is relative.

You’re Not Intimidating, They Are Intimidated

Hand in hand with the first point, it’s not you, it’s them.

I’m sure you feel intimidated by people sometimes. What are the characteristics of that person? Are they super successful? Super smart? Way more experienced in certain areas of life? Do those people dumb themselves down or change themselves to make you feel comfortable or reassured?

Most likely not. Most likely those individuals that intimidate you are just going about their daily business without even realizing that they come off as scary to you. In which case, how can they change? Add to that, why would they? People should change for themselves, not for others.

Often the emotions we feel towards people have nothing to do with them and everything to do with us. Our insecurities are awakened, or we are unsure of how to act or what to say around someone. No one is holding a hammer to your head or threatening you, yet you maybe feel threatened…or intimidated in some way.

The opposite can happen as well. You’re being you, and someone is intimidated by it.

As I mentioned above, people who intimidate you don’t dumb themselves down. So please don’t do the same for people who are intimidated by you. I’ve actually done this. I’ve gone out of my way to try and not be intimidating, to make people feel comfortable.

All I succeed in doing is confusing those people further, or intimidating them even more because I’ve altered their expectation of who I am. It’s kind of amazing how entrenched people are in their own assumptions that they don’t accept what’s right in front of them. I’ll be nice, and they’ll assume I’m being fake, because someone like me can’t possibly be nice.

So, don’t change. Don’t alter your behavior or actions to try and “fix” how you come across. Again, I’m not saying you should be purposefully harsh or scary. Definitely be the nice and awesome person you are, just don’t waste time worrying about how others are feeling. You won’t be able to change it.

I feel this has been a bit of a struggle for me lately. My tendency to overthink things manifests itself in the dumbest ways sometimes. However, when I am thinking clearly, it’s obvious to me that there’s nothing wrong with me, and I don’t need to do anything to “fix” this.

Maybe it’s my accomplishments (and I still keep doing new things), or how much I’ve traveled, or the fact that I keep wanting to learn new things.

Maybe they are scared, but I know who I am as a person; I know I’m nice and super NOT scary. I also know that when people come into your life that are meant to be there, they won’t be intimidated, or have all the negative connotations of the term. Instead, they’ll be challenged, they’ll be in awe, hopefully, they’ll be inspired, or perhaps they’ll learn something new.

Being Intimidating Is Not A Bad Thing

I think of it this way, if people are intimidated by me, say at work, then they are either see me as a threat or they feel inferior. In a way, that’s a compliment. I see it as, I have skills that maybe they don’t, I have confidence that maybe they lack, or I’m doing things and accomplishing goals that they are not able to.

Again, I’m not saying I’m better than anyone, but I think if you’re having an impact on someone, then there’s a reason for it.

I think people who are intimidating are also ones that get noticed, that people pay attention to. In which case, you have the ability to influence people and maybe even help them out!

On the flip side…

The other side of this is that there may be those, as I mentioned, who see you as a threat. Using that, they may act on it and try to influence you negatively.

All I can say is, just be you and don’t worry about anything else. I’ve been in this boat. The best defense is to laugh it off. Let your personality and hard work speak for itself.

I’ll add, if you’re the one that feels threatened by someone, remember, your accomplishments are not less than anyone else’s. Your personality is unique to you and you don’t need to change to one-up anyone. The best advice I got when I was in training:

Keep your head down and do your job. Your work will speak for you.

So long as you work and live with integrity and honesty, you will not need to prove anything to anyone.

Much of this is out of our control. Emotions are automatic. It’s important, though, to take time to gain insight into why you feel the way you do, and how you make others feel.

Much of what I talk about here is in the context of daily life and interacting with people through work, dating, relationships, or friendships. People will say anything to make themselves feel better.

Feeling intimidated is a real thing. Some make you feel that way without realizing it, other’s do it on purpose (think of those out there that scare you into submission by yelling, threatening, bullying, etc.) 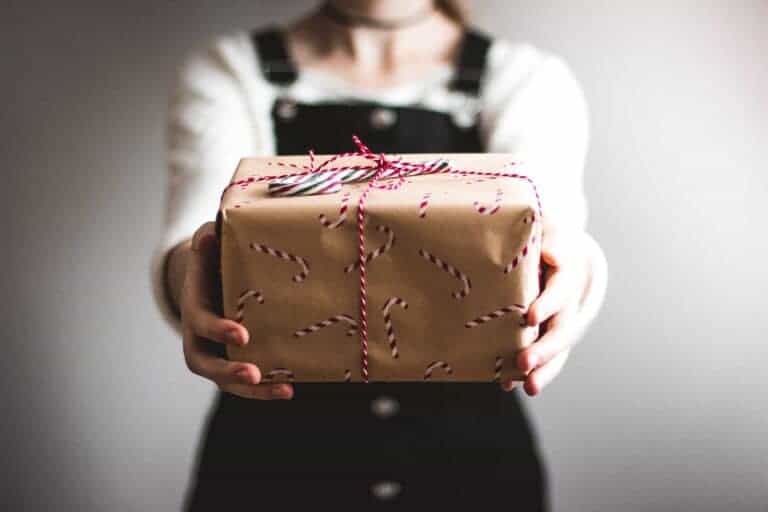 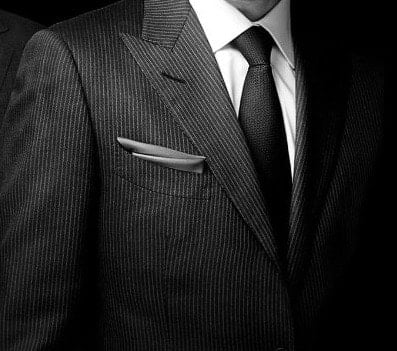 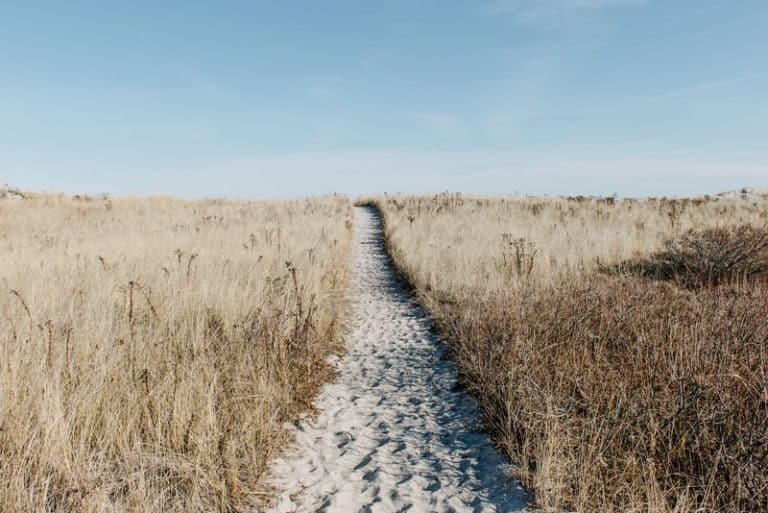 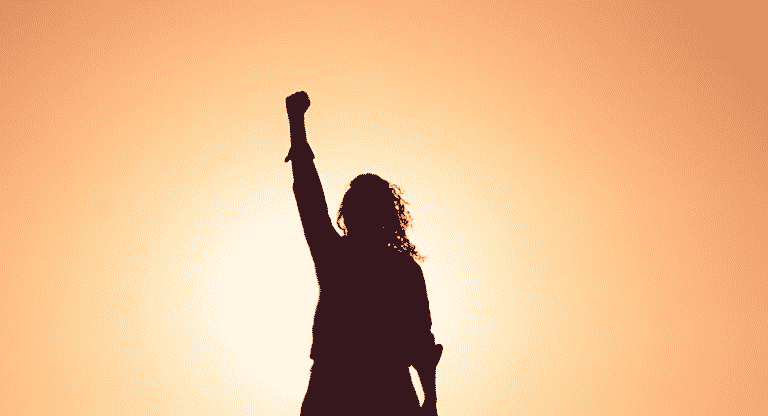