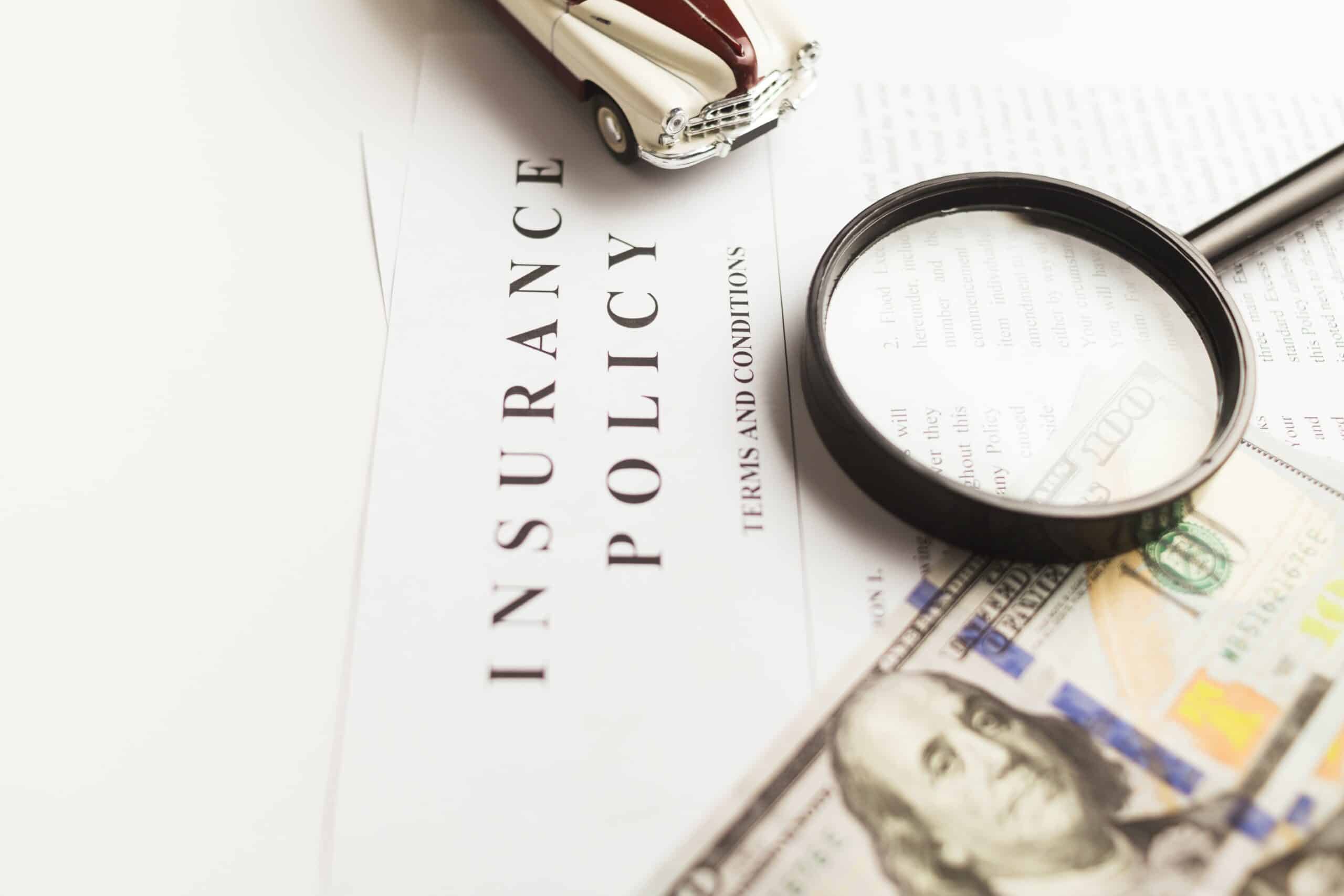 What Is Workers Compensation Insurance?

Workers’ compensation insurance can help cover employee costs for injuries that occur while on the job—and also helps protect the employer from being sued by the employee if they receive compensation from this type of coverage.

The requirement to carry this type of coverage first started in the U.S. in 1911 in the state of Wisconsin with the Wisconsin Workmen’s Compensation Act. Prior to the passage of this act, injured workers were forced to prove the injury occurred because their employer was negligent, placing the burden on the employee to defend. But the Workmen’s Compensation Act created a “no-fault” system that did not require injured workers to prove that an employer was negligent in order to receive benefits.

These programs aren’t always cut and dry, though. In fact, they can be confusing, as the requirements and exclusions vary from state to state and region to region. Simply Business compiled a list of eight tips for small business owners thinking about workers’ compensation. Keep reading to learn just how these programs can work and what small businesses need to know about them.

Every State Has Different Rules

The workers’ compensation requirements your small business must meet will depend highly on the state in which your business is located. Not only do the requirements tend to vary by state, but they can also differ based on the industry you’re in or the size and structure of your business.

For example, Alabama businesses with five or more employees are required to carry workers’ compensation coverage—and in many cases, officers or members are also counted as employees. Alaska, on the other hand, requires that most businesses with one or more employees have workers’ compensation insurance—but there are certain exceptions made for sole proprietors, partners, members of non-managed LLCs, part-time babysitters, and other types of businesses.

Businesses in Kansas, however, aren’t bound by a certain number of employees, but by their gross payroll. Any Kansas business with employees and a gross payroll over $20,000 is required to carry workers’ compensation insurance, though there are some exceptions. It’s important to know what the rules and requirements are for businesses in your state or you could face fines, lawsuits, and even criminal charges for not adhering to a state’s workers’ compensation laws.

Purchasing Coverage Depends on The State

Nearly every state allows businesses to purchase private workers’ compensation insurance policies from private carriers. In some states and jurisdictions, coverage may be offered by a state fund, which means businesses can buy coverage directly from the state or a private insurance carrier. And there are a handful of states—North Dakota, Ohio, Washington, and Wyoming—that require businesses to purchase workers’ compensation coverage from the state fund. What that means is businesses in these states can’t purchase coverage from private insurance carriers. As such, where your business is located will directly impact the type of coverage you can buy.

As with other types of insurance coverage, it generally costs more to buy workers’ compensation coverage for employees who are deemed “high risk” due to certain factors.

Each group of employees is given a class code, and that code is then used by insurance companies to estimate the risk level of the work the employees are performing. In turn, that risk level will determine the rates you as a small business owner will pay for coverage.

For example, construction workers using heavy machinery would likely be deemed riskier than a call center employee or receptionist due to the nature of the work. As such, their class code would indicate a higher level of risk to insurers, who would adjust rates accordingly.

Independent Contractors May Not Count

Misclassification of Employees Is Widespread—But Illegal

When a business misclassifies an independent contractor, it classifies a worker who should be considered a direct employee of the business as a self-employed independent worker who receives a 1099 form for tax purposes rather than a W-2 form. This misclassification is often done to avoid carrying costly workers’ compensation insurance on the employee, and it’s surprisingly common.

According to numerous studies, between 10-20% of employers misclassify at least one worker as an independent contractor. While it can be tempting to misclassify an employee as an independent contractor to avoid paying for workers’ comp insurance, it’s not wise—and it can result in serious penalties if you’re caught. It also hurts employees, depriving them of benefits they are often entitled to, like health care, overtime, and workers’ compensation benefits if they’re injured on the job.

Fraud Can Be Perpetrated By Employees, Employers, or HealthCare Providers

This is typically done by lying about or purposely omitting facts about their business, their revenue, their employees, or the individual claims themselves. And not just employers do this. Employees may commit workers’ compensation fraud by faking or exaggerating injuries that they received on the job in order to obtain financial benefits from their employer’s policies. Health care workers may also commit workers’ compensation fraud by invoicing for care that wasn’t necessary or wasn’t conducted, which lets them receive a financial payoff from the coverage in place.

On the other hand, if the waiter or kitchen staff was intoxicated at work and sustained injuries by a fall because of that, the workers’ compensation benefits would likely not apply. Other types of injuries, including self-inflicted injuries, injuries that occurred while committing a crime, or injuries that happened when violating company policy, are also not typically covered.

Owners Can Sometimes Be Excluded From Coverage

There are many states that allow you to exclude ownership from the required policy, which means you may think you’re covered when you aren’t. It can also make sense in some cases to exclude owners from the workers’ compensation policy, as it can help you save money on what you’re paying for coverage—and your health insurance will typically cover the care you need.

That said, your health insurance policy has limitations, while workers’ compensation will typically cover your medical expenses—and may also provide some monetary benefits for lost wages or death too. It depends on the specific state and policy though, so it is always best to check your specific requirements and coverage.

This story originally appeared on Simply Business and was produced and distributed in partnership with Stacker Studio. 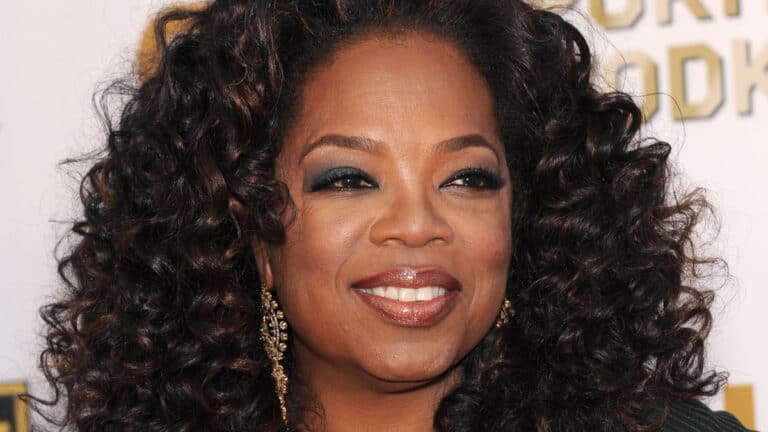 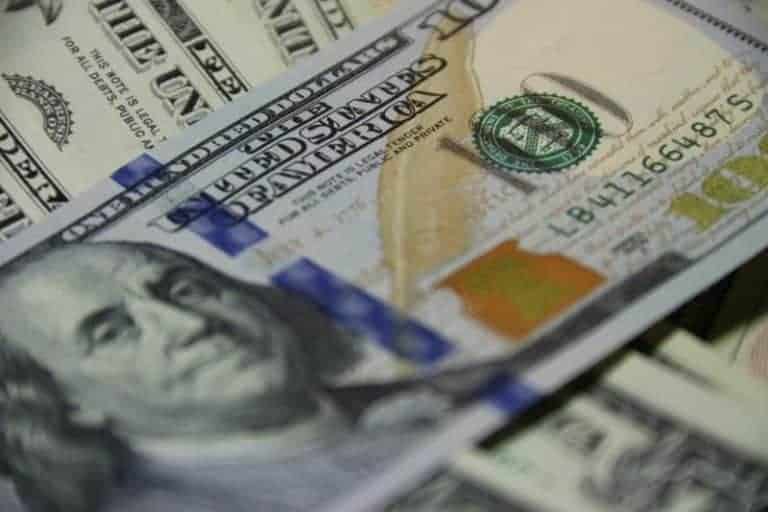 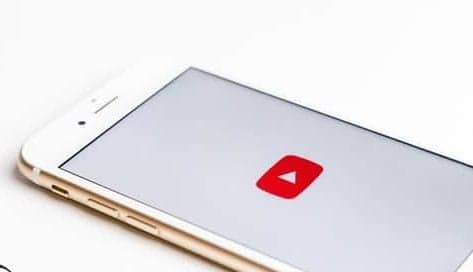 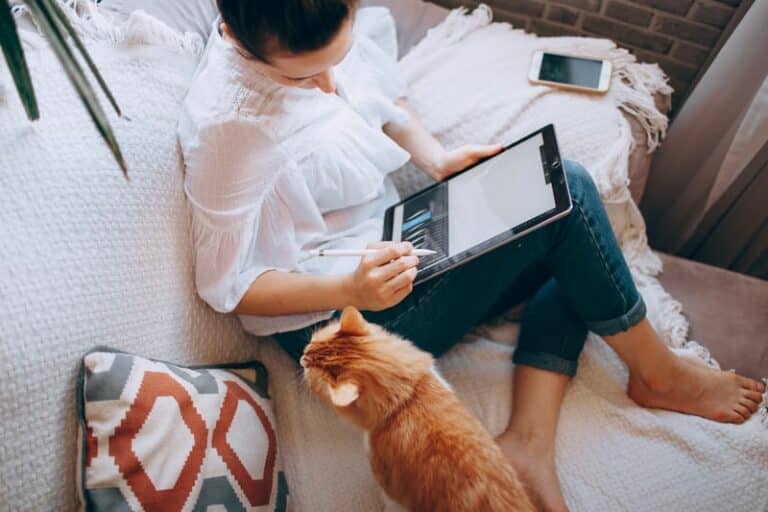