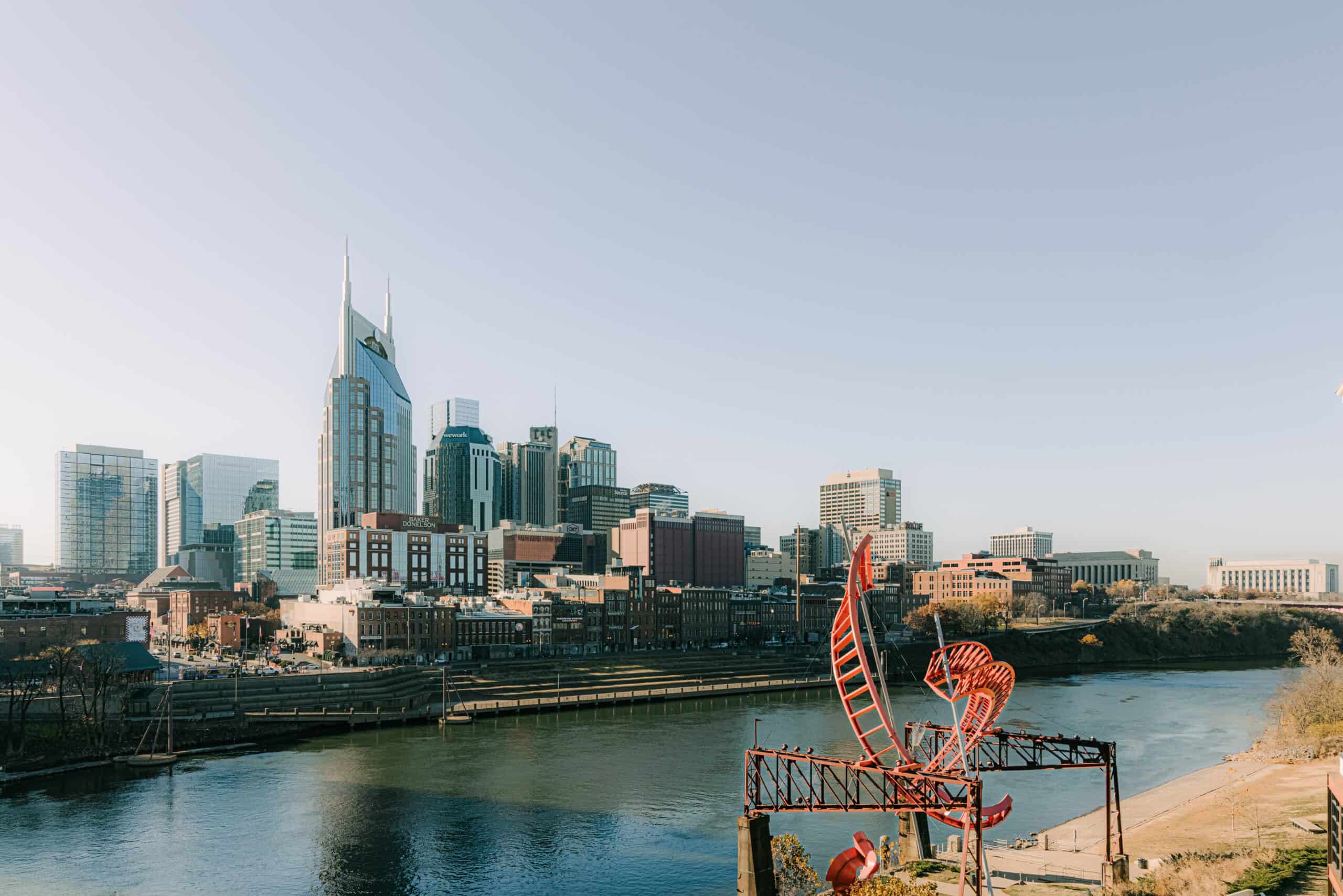 Nashville is a great up-and-coming metropolitan city. Young professionals from the Northeast and out west are moving there. Compared to its coastal neighbors, Nashville offers a lower cost of living, no state income tax, and a healthy dose of southern charm.

While the city is still growing to accommodate its new citizens, there are plenty of things to do in Nashville to keep you occupied and interested. This list covers some of the main attractions. See if these are enough to lure you there too!

Lovingly known as “Music City,” Nashville, Tennessee, is the birthplace of bluegrass and the home of country music. From Honky Tonk Highway and hot chicken to live music performances and art museums, Nashville has a lot to experience. Not to mention, it’s home to four professional sports teams and is a popular location for bachelorette parties!

Whether you’re traveling solo, with your family, or with a group of friends, this list of things to do in Nashville will entertain just about anyone.

If you’re looking for hotels in Nashville, Tennessee, the Gaylord Opryland Resort and Convention Center offers a lot. You’ll find a full-service spa, a golf course, over fifteen onsite dining options, shopping, and a massive water park! If you’re looking for a live country music performance, the famous Grand Ole Opry House is right next door.

Even if you don’t plan to stay, you should at least stop by for a stroll or a bite to eat. In the center of the hotel, you’ll find a luscious indoor landscape complete with cascading waterfalls, a lazy river, and a koi pond. Several restaurants can be found within the indoor garden, giving you a temperature-controlled al fresco experience.

Hot chicken has been a Nashville staple since the 1930s. It’s a local favorite and a must-try when on vacation in the Music City! It’s essentially fried chicken, coated with a sauce made of herbs and spices, served on a piece of bread, and garnished with pickles.

Legend has it, a gentleman named Thornton Prince was not a faithful man, and as punishment, his girlfriend made his favorite fried chicken– with hot peppers. Her plan, however, backfired as Mr. Prince loved his hot chicken. He and his friends loved it so much that they decided to open a barbeque chicken shack in Nashville.

Today, you can try the original Prince family hot chicken recipe at Prince’s Hot Chicken at several locations in Nashville. Be sure to get there with plenty of time and patience because the lines are known to get long!

Tennessee barbeque, more specifically referred to as Memphis-style, is one of the four main styles of barbeque in the United States. Its unique flavor brings a sweet and tomatoey taste, often slow-cooked and smoked in a pit.

While Memphis is considered the barbecue capital of Tennessee, Nashville restaurants have also made a name for themselves. This year, the Peg Leg Porker was recognized by Southern Living Magazine as having the best barbecue in Tennessee in The South’s Best 2022 edition.

Other well-known Nashville barbeque spots include Edley’s, Mary’s Old Fashioned Pit, and Jack’s. And while not of Nashville origin, Martin’s Bar-B-Que Joint is known for its smoked, dry-rubbed chicken wings served with Alabama white sauce.

If you’re looking for live music, dancing, and drinks, check out Honky Tonk Highway. Located on Lower Broadway, this strip of honky-tonk bars promises a good time any day of the week from 10 AM to 3 AM. And the best part? You will never pay a cover charge!

You’ll find plenty of conventional and creative ways to see the Music City if you enjoy tours. Take a pedal bike, golf cart, van, bus, trolley, or even a tractor for a ride around the city. Most offer pub crawls, tours of downtown Nashville, mural tours, and Nashville bachelorette party tours! However, if you prefer to take in the city at your own pace, there are hop-on/hop-off buses.

Many of the tours will take you by Nashville landmarks such as the Ryman Auditorium and the Grand Ole Opry, down the famous street of Broadway, and through the Music Row neighborhood. When looking for things to do in Nashville, consider taking a tour. It’s a great way to learn more about the city.

For the whole experience, be sure to purchase a self-guided audio tour and give yourself at least two hours. When you’ve completed the tour, take a moment to check out the museum store and galleries. You can also purchase a souvenir from the Hatch Show Print store, which houses the oldest working letterpress in the United States.

The Johnny Cash Museum offers a self-guided tour through the life and times of the legend. Housing the most Johnny Cash memorabilia globally, fans will appreciate getting to know the musician more intimately. You’ll learn about his childhood, U.S. Air Force career, love life, and famous prison concerts as you walk through the museum.

Here are a few things to know before you go. The museum is located in downtown Nashville and does not have a parking lot. You’ll have to use public parking. Be sure to give yourself about an hour to experience all the exhibits fully. If you get hungry, there’s an onsite café and a souvenir shop if you need a little retail therapy.

The Frist Art Museum resides in a former U.S. Post Office building built in the 1930s. The museum is non-collecting, which means its exhibits are constantly changing. Famous museums from all over the world lend their art to the Frist.

Art lovers can set up a group or individual tour to learn more about these revolving exhibits. The museum is kid-friendly, too. The Martin ArtQuest Gallery features over thirty interactive art stations suitable for all ages.

Considered the “heart of Nashville’s entertainment industry,” Music Row is a historic district and home to RCA Studio B. Studio B is a recording studio where many legendary musicians have recorded famous hits. Think Elvis Presley, David Bowie, Dolly Parton, and The Strokes. Currently, the Country Music Hall of Fame operates the studio and offers tours.

However, if you don’t want to pay for a tour, at least take a stroll through the neighborhood. Along with various recording studios, you’ll also find radio stations, music-related art, a green space, and other businesses.

#10 Watch a Live Show at the Grand Ole Opry

The Grand Ole Opry, originally a radio show, is a country music performance running since 1925. Today, fans can access live performances in person, radio, and on TV. According to the Guinness World Records, it’s one of the longest-running radio shows in the world.

From country and bluegrass to folk and gospel, people from around the globe tune in to the show. You can purchase a backstage tour or a post-show tour or grab tickets to a live performance if you’re in the city. Most people would agree that catching a show at the Opry is easily one of the top things to do in Nashville.

The Ryman Auditorium is another music venue with great significance to the Music City and the state of Tennessee. It’s where bluegrass music was born, where many famous musicians caught a break, and it helped country music grow a larger audience. The Grand Ole Opry show even called the Ryman Auditorium home for a while.

These days, the Ryman hosts mostly concerts and comedians. There are also self-guided and guided tours available to those that want to learn more about this historic landmark.

Did you know that Nashville, TN is home to four professional sports teams? That’s a lot of sports fanatics in one area! Sports teams include the NHL Nashville Predators, NFL Tennessee Titans, Nashville Sounds (Minor League Baseball), and the ALS Nashville Soccer Club. Sports fans visiting from out of town will love experiencing a hockey game at the Bridgestone Arena or a Titans game at the Nissan Stadium!

This list of top Nashville attractions is an excellent place to start when creating your Music City itinerary. Of course, this is only a handful of things to do in Nashville. There’s more music, cuisine, culture, art, and history. Enjoy your trip– Nashville’s going to look so good on you!

This article originally appeared on Wealth of Geeks. 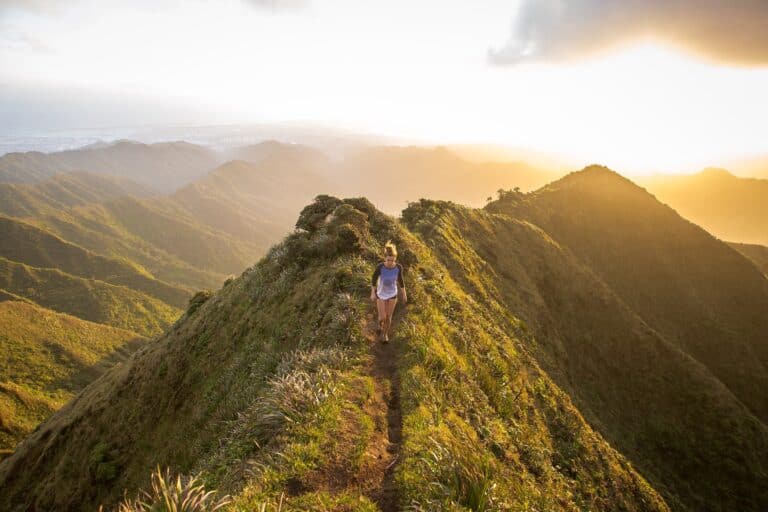 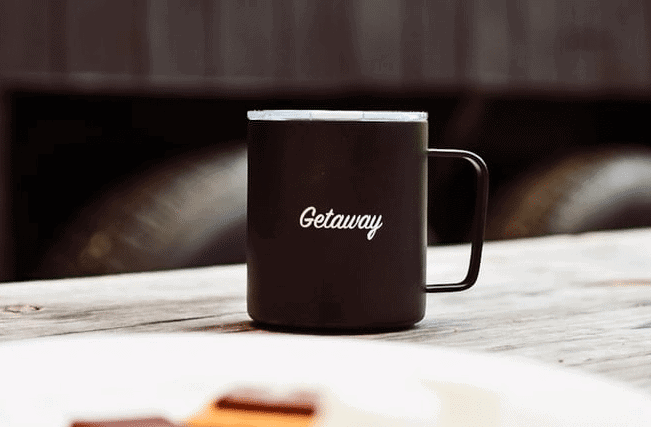 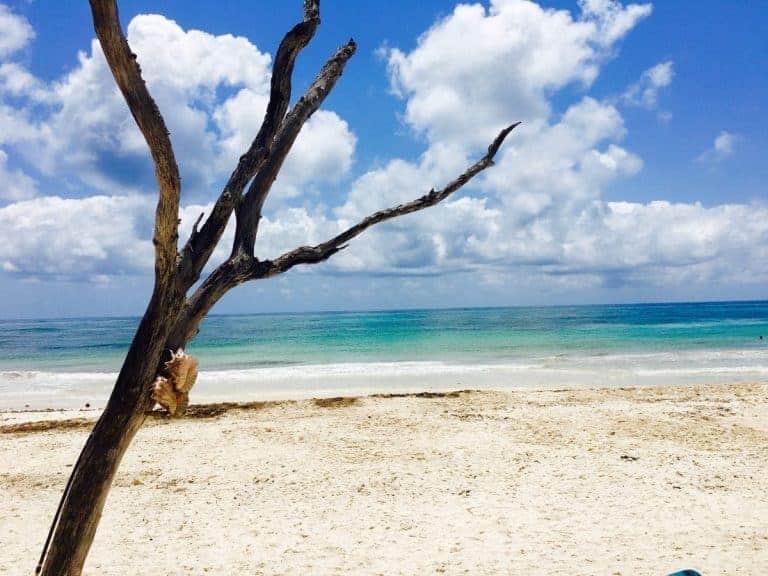 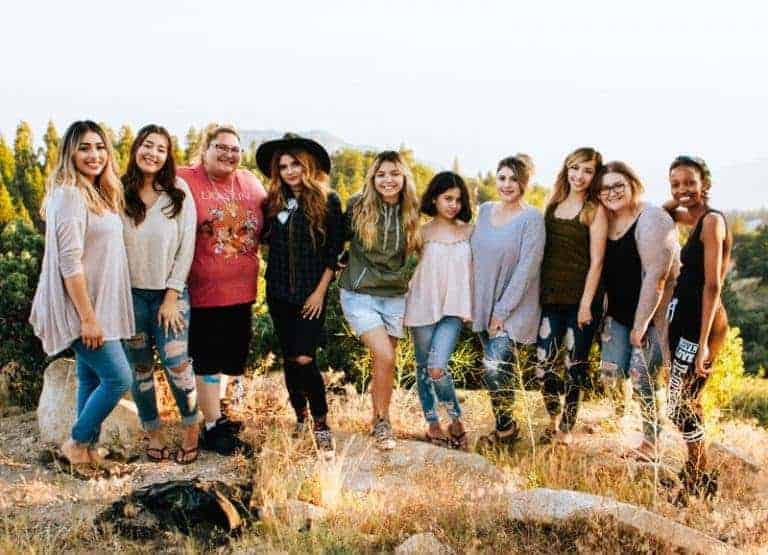 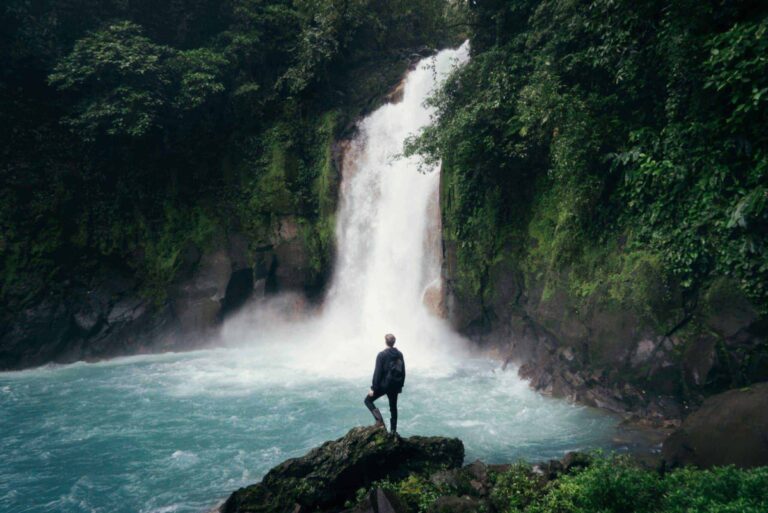