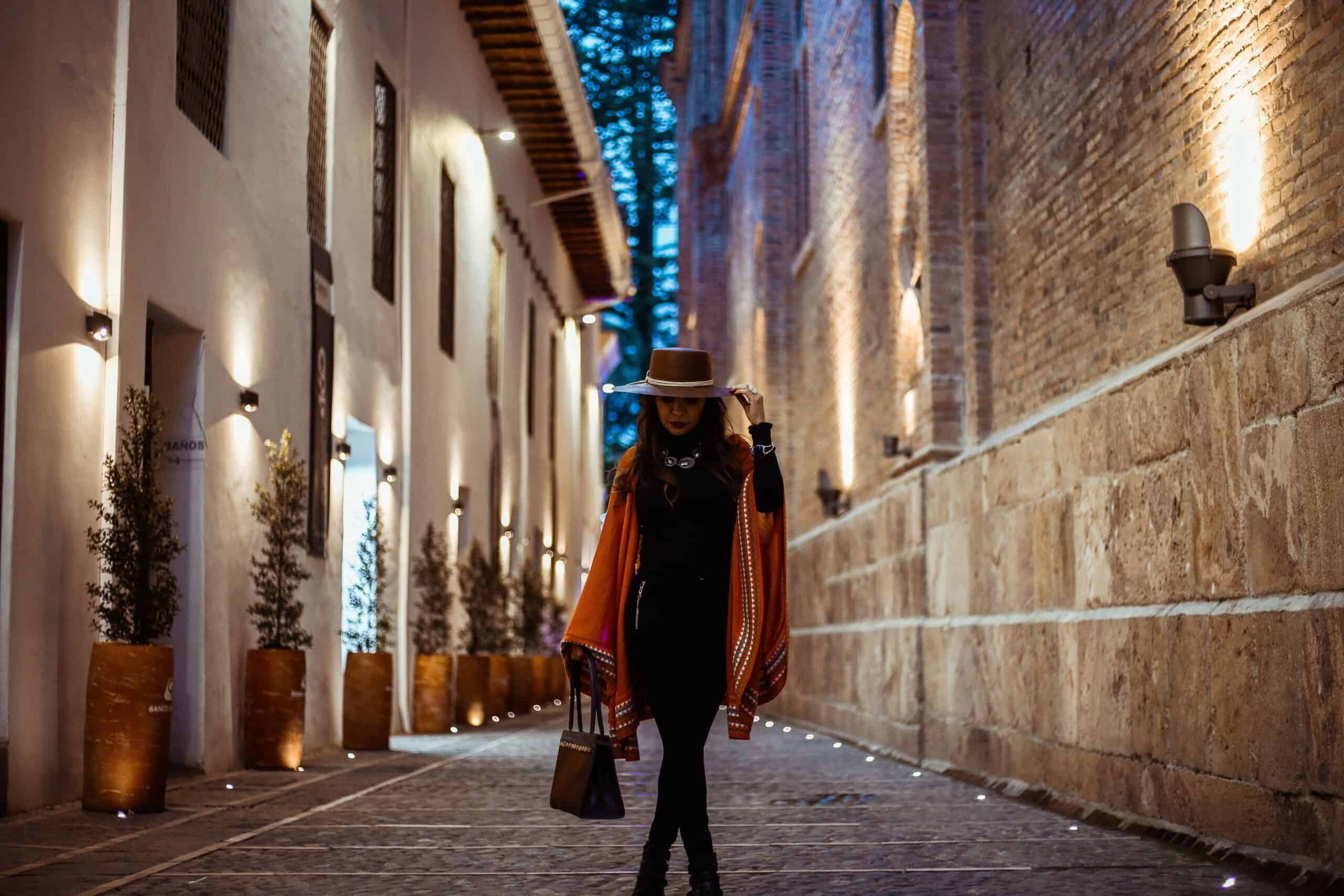 The world is opening back up. It is finally time to take your long-awaited international travel plans out of the deep freeze. Portugal and Turkey are popular travel destinations worldwide and offer travelers a fantastic range of European culture, history, sites, and cuisine.

Whether traveling solo or with family and friends, there is plenty to see and do in each country.

In this post, we have shared all the details and secret tips you need to know to help you answer an important question this year: Would you rather travel to Portugal or Turkey?

Why Decide On Portugal vs. Turkey?

Portugal is every traveler’s dream besides being one of the shortest flights you can take from North America to Europe. Situated in Southwestern Europe, it is one of the oldest countries on the continent.

It boasts over 400 miles of Atlantic Ocean coastline with awe-inspiring beaches and some of the world’s best surfing conditions. Besides the coast, the enchanting historical vibe of Lisbon, Porto, Sintra, and Madeira will ensure you never want to leave.

Pre-pandemic, Turkey was the 6th most visited country on Earth, with over 50 million tourist arrivals. Straddling both Western Asia and Southeastern Europe, it is one of the earliest continuously inhabited areas in the world.

The history and culture of the country reflect this. It has no less than 19 UNESCO World Heritage sites. You can spend a lifetime exploring Turkey’s cosmopolitan cities, southern beach resorts, and ancient Roman ruins.

Portugal is part of the Schengen agreement. Therefore, you do not need a visa to enter Portugal if you are a U.S. citizen. You can stay in the country for up to 90 days without a visa. Your passport must be valid for at least three months past your planned return date.

On the other hand, Turkey requires a tourist visa for American citizens. A 90-day e-visa will cost about $60 USD. Also, passports must be valid for at least six months beyond the entry date. For detailed instructions, bookmark this article from the State Department.

Keep up to date with Portugal’s travel restrictions by visiting this page.

If you are traveling to Turkey, get up-to-date entry requirements here.

If you are a history buff, Portugal and Turkey both have the potential to be your dream destination.

Turkey has a history dating back several millennia:

Wherever you go in Turkey, 620 years of Ottoman Empire influence are still visible and celebrated. Some of the most well-preserved ancient Roman ruins dazzle the mind and the transition from Christianity to Islam is fascinating to trace.

The result? A cultural bonanza of colonial architecture, magnificent monuments, and delicious food welcome you wherever you go in Portugal.

Weather in Portugal and Turkey

Most of Portugal is on the Atlantic coast. The weather is moderate year-round. Though the country isn’t large, it has enough microclimate zones to match anyone’s notion of ‘ideal’ weather. Winters are usually wet and summers are dry.

In the North, Porto (Portugal’s second-largest city) experiences warm, dry summers with temperatures ranging from the 70s to mid-80s. Winter temperatures can drop down to the 30s with frequent rain from December to April.

Heading southwest towards the coast to Portugal’s capital city of Lisbon, summers can range from the low 80s to 90s with brilliant blue skies. The weather cools down to the 70s as summer draws to a close, with frequent rain. Winter nights are cold, punctuated by breezy, comfortable days.

As you travel to the famous southern region of the Algarve, get ready for summers to be hot with brilliant sunshine. Temperatures can reach upwards of 90ºF. Summer is the height of beach season, with tourists coming from all over Europe to tan on the beautiful beaches of the Algarve.

Algarve winters are cooler, with temperatures ranging from the mid-40s to 50ºF. Tourists and locals alike populate the region during this time.

Turkey is a much larger country with climate patterns varying considerably across regions. In general, summers are hot and sunny across the board. Winter brings snow to some parts while it is comfortably in the 40s elsewhere.

Istanbul experiences hot summers in the north. Temperatures can reach 85ºF to 90ºF with some humidity and rare rainfall. In winter, temperatures can drop to 30ºF and cold winds can sting exposed skin.

On the Mediterranean and Aegean coasts, the weather is much like the neighboring country of Greece.

Summers are hot and humid with temperatures ranging from 50ºF to 90ºF. The average summer high in Bodrum is around 85ºF.

Winter temperatures range from a low of 50ºF to 60ºF highs in February.

You will likely be inclined to go to Instagram-famous Cappadocia (Goreme), where hot air balloons take flight.

The weather in this interior part of Turkey can range from hot summers to below-freezing winters. July temperatures in Goreme range from 55ºF to 85ºF. You might reach for several layers of clothing in January, as temperatures plummet to a low of 20ºF.

3 Cities or Regions You Must Visit in Turkey & Portugal

If you are traveling to Portugal, a stroll in Lisbon may bring you to the oldest bookstore in the world. Are you interested in history? Age of Discovery monuments, like the Belem Tower or expressive architecture like the Pena National Palace, may suit your travel interests.

Below is a list of must-visit cities and areas in Portugal.

Portugal’s “it” summer destination is the Algarve region, with towns like Lagos and Albufeira.

Tourists flock to Lagos for the authentic charm of the old town, Baroque churches, and 18th-century architecture flanked by tons of bars and restaurants.

Porto, Portugal’s second-largest city, is full of color and vibrancy.

You can easily spend a couple of days wandering around the lush gardens, medieval castles, and majestic cathedrals here. You can also quickly get to the Duoro Valley, the hometown for Port and other heavenly wines.

Many tourists begin and end their Portugal trip in Lisbon. It is hard to leave the city, as this Portuguese capital is a treat! It is one of the most affordable European capitals to visit if you are looking to save money during your vacation.

Lisbon always seems to be in a festive spirit with colorful, winding, steep alleyways that take you to a world of music, scenic lookout points, and world-class cuisine.

Each neighborhood has a unique spirit, ranging from trendy to chic to hippy. Take your time and get lost in the labyrinth of passageways, enjoying a cold Sagres beer and delicious pastéis de nata custard.

Turkey has something for you, no matter what kind of a trip you want to plan. Want to get lost in the vibrant and colorful bazaars of Istanbul? Or maybe swim in the Aegean Sea in Bodrum? Why not take a hot air balloon ride in Cappadocia? Turkey should be a must on your travel wish list.

Below are the top three must-visit places in Turkey.

Istanbul is the largest city in Turkey and is the only city in the world to straddle two continents: Asia and Europe. Situated along both sides of the Bosphorus strait connecting the continents, Istanbul was once the capital of the Byzantine and Ottoman empires.

Besides Rome, Istanbul is one of the few cities with a firm foot in its past and present. The city seamlessly merges the modern metropolis with ancient and medieval architecture, culture, and customs.

Only in Istanbul can you visit mosques (Hagia Sofia and Blue Mosque), go shopping (Grand Bazaar and Beyoglu shopping malls), and enjoy the thumping nightlife of Istiklal Street in Taksim on the same day!

Antalya is a famous resort town situated on the Mediterranean coastline.

The imposing Taurus mountains and sandy beaches, bars, and restaurants are on each side of Antalya. You can partake in all kinds of water sports here.

Visiting the old quarter will keep you mesmerized if you are looking for things to do outside of the water. With ancient ruins, a maze of streets, and plenty of shops, cafes, and restaurants, Antalya has a bit of everything.

Cappadocia is famous for thousands of hot air balloons that take flight every morning during the flying season, which is typically April through November.

Tourists and influencers flock here to stay in cave hotels, fly above the fairytale landscape, and visit ancient underground tunnel settlements. (The tunnel settlements are hundreds of years old. They were built so residents could hide from attacking armies and escape religious persecution.)

You can spend months – even years – experiencing these two magnificent countries.

While we have picked the top three locations to visit in each country, there are many more amazing places you can explore on subsequent trips.

Rest assured that the friendly locals, fabulous cuisines, and a great holiday await in both countries. So go ahead and pack your bags. And don’t forget your sunscreen and travel insurance! 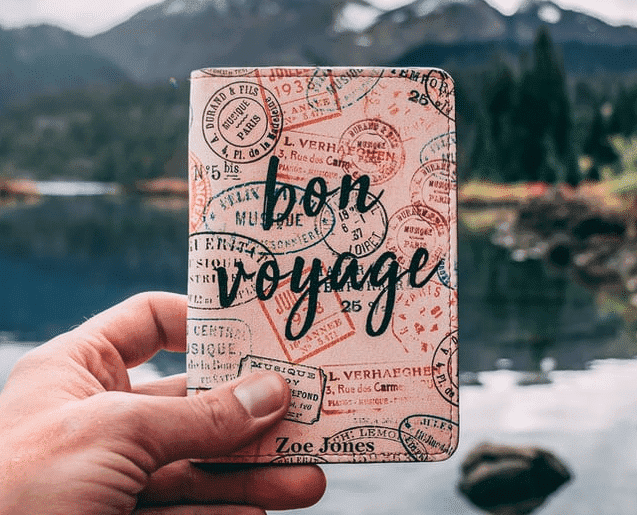 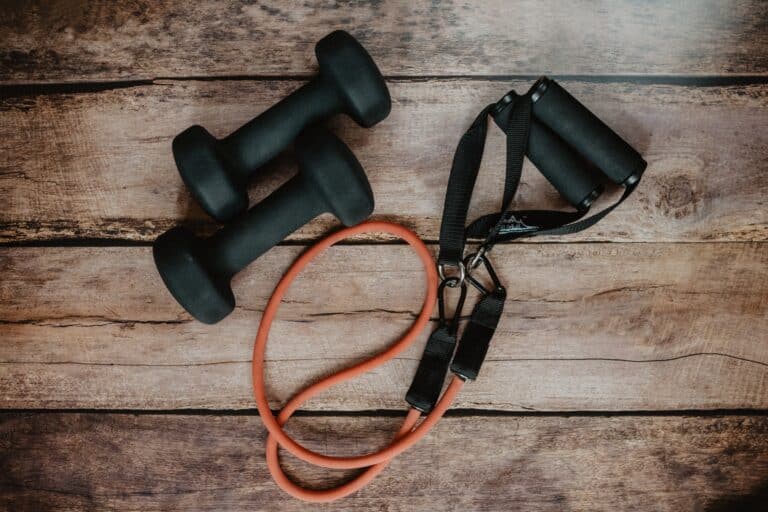 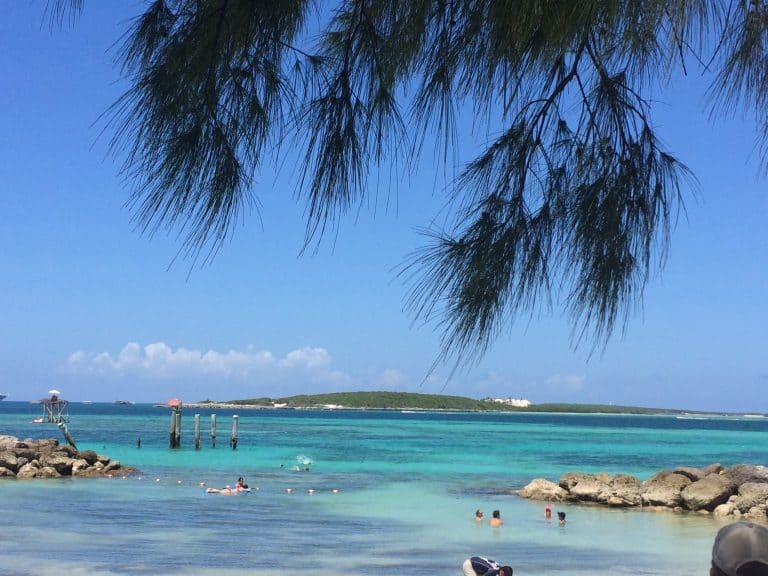 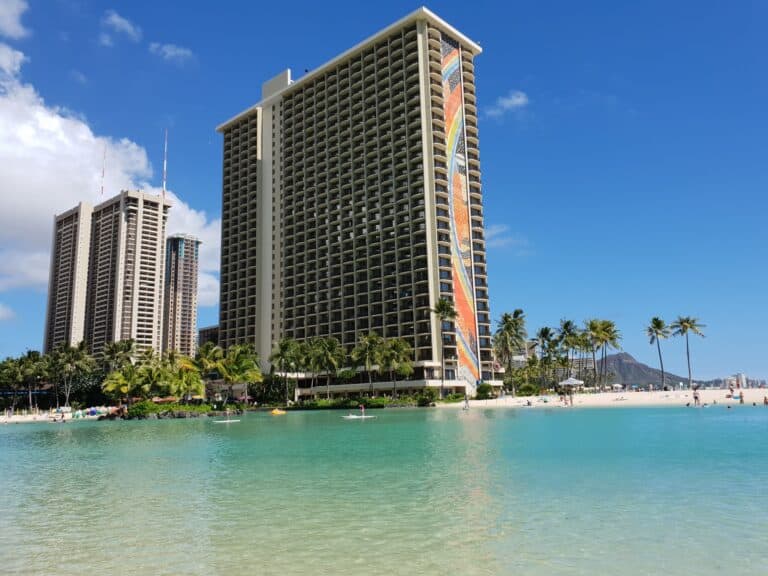 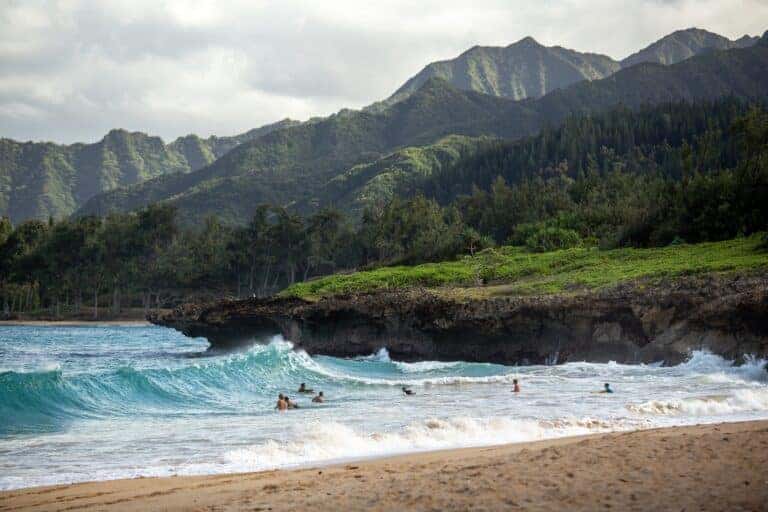