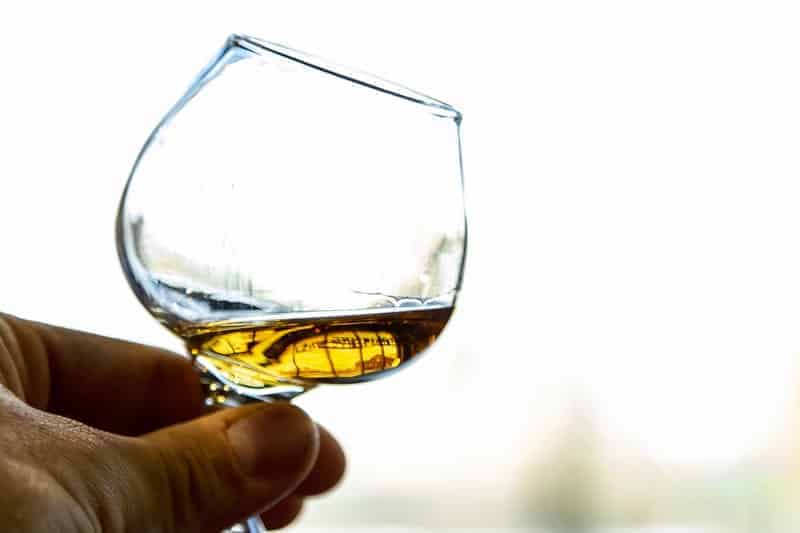 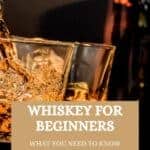 So there’s whisky and there’s whiskey. I never used to like the drink until I visited Scotland and Ireland and tried their local supply. I became a self-certified fan of single malt lowland Scotch.

Ever since that trip, I’ve been much more open and curious regarding the different kinds of whiskey out there. I’ve tried bourbons, and rye whiskey as well. I thought it might be fun to put together a brief guide on whiskey for beginners from a Max point of view, which I plan on updating as I make discoveries.

That extra ‘e’ happens to mean something. The spelling of whisk(e)y is different based on which region the spirit is distilled. In general, “whisky” is the official spelling everywhere in the world, with 2 big exceptions, Ireland and America, where it’s spelled “whiskey.”

The most recognized regional whiskies are from:

Scotland – By far the most popular type of whisky worldwide. Known as “Scotch,” it must be made in Scotland and comes either in the Single-Malt (100% malted barley) variety or Blended (single-malt and grain) variety.

Ireland – Irish whiskey is also made from malted barley and comes exclusively from Ireland.

America – This whiskey type, also commonly known as Bourbon, is primarily made in Kentucky and Tennessee, although many other states have joined the party, including Texas! The distinguishing feature is that it’s made from corn as opposed to barley.

Other Regions – Many other regions in the world produce whisky, including but not limited to:  Canada, Japan, India, England, Australia, and Taiwan, to name a few.

I’m personally partial to Scotch, and some Bourbons, although I appreciate Japanese whiskies as well.

How I Discovered Whisky

Although I knew of whisky growing up, my awareness was limited to blended Scotch, such as Chivas or Johnny Walker, since my parents occasionally drink. I had tried it a few times and never acquired a taste for it.

It wasn’t until I was on a work trip about 10 years ago that I was first introduced to proper whisky. I was staying at a historic hotel in a small town in Maryland, and it had a small basement with a huge fireplace that was converted into a bar. Just the kind of cozy, warm place to discover whisky for the first time.

The bartender learned that I had never really had Single-malt Scotch whisky before (the non-blended variety) and proceeded to make a convert out of me. Up until then, I felt that all whiskies were created equal and tasted the same. Boy, was I wrong!

He poured me a few tastings of his favorite bottles, and I was shocked by the clear differences in flavor. One particular bottle stood out; it had the smell of campfire and a similar taste. It was unlike anything I had drunk up until that time (more on that bottle later). I was hooked from that point forward!

Why Whisky is An Excellent Drink

Here are a few reasons why Whisky is now one of my favorite drinks.

Incredible variety – Much like wine, the whisky world is full of unique varieties and flavor profiles. There is always something new to discover and experience.

Special experience – Every bottle of Scotch I’ve purchased feels like a special experience. Anticipation comes from learning about the next bottle, tracking it down, and then having that first sip. Although I like wine very much, for some reason, I don’t get the same anticipation.

Quality over quantity – I enjoy beer as well, but I’ll be honest, I can’t stomach the volume of beer anymore. I like the fact that I can sip on a dram of Scotch slowly and happily, without feeling bloated afterward.

Superior value – Believe it or not, I consider Scotch to be a cost-effective drink over other alternatives. A single bottle of Scotch typically lasts me 3-6 months—a bottle of wine perhaps a weekend, but usually a day.

Let me demonstrate with some financial wizardry since this blog is still equal parts personal finance and fun:

There are roughly 25 ounces in a 750ml bottle of wine or scotch.

Like wine, I don’t believe there’s a strong correlation between price and how “good” a Scotch is. I’ve had plenty of high-end bottles that didn’t impress me as much as the middle-of-the-range alternatives. In the end, what’s most important is what appeals to your palate. The recommendations below are just a few of my personal favorites organized by price range.

Johnny Walker Double Black – This is actually a blended scotch and a good way to work up to single malts since it will be smoother in general.

Aberlour 12 – This single-malt scotch is a solid choice in this price range; it’s from the Speyside region of Scotland and a good introduction to the whiskies from that particular area. If you can spring for the 18, I would definitely give that one a try.

Balcones Rumble – This is actually a Bourbon, made right here in Texas. Like most bourbons, it’s slightly on the sweeter side, but it’s become one of my favorite bourbons.

Lagavulin 16 – This is my absolute favorite scotch and the one I mentioned earlier; however, I must warn it’s an acquired taste for some. I won’t jump to this one if you’re just getting started with discovering whisky. I tend to prefer very peaty (smoky) scotches, and I always have a bottle of this one in the cabinet.

Macallan 12 – You really can’t go wrong with this single malt scotch. Macallan puts out some fantastic bottles, especially when you get to some of the older bottlings. This particular one is always a solid choice at this price point. If you can justify the 18 yr or 21 yr for that matter, go for it!

Glenrothes 1998 – An excellent example of this particular scotch distillery. It’s smooth with a great flavor and worth checking out. I’ve tried many of their expressions, and this is one of my favorites.

Johnny Walker Blue Label – This is a high-end blended scotch that’s never let me down. It has a hint of smoke on the finish and goes down very smoothly.

Balvenie 21 Yr Portwood – This distillery is known for excellent single-malts, and this particular one is their flagship bottle. I was a bit sad when I finished this one; if you’re looking to splurge, I would highly recommend it.

Suntory Hibiki 17 years – This has been my favorite Japanese whisky so far. A very impressive example of how far along this region has come with single-malts.

I’ll be adding my latest recommendations in this section for those interested going forward. I typically buy a handful of bottles a year, so this will be where I highlight my most recent favorites.

Monkey Shoulder – This is a blended whisky from three famous Speyside distilleries; it’s very approachable and smooth. It’s easy to drink, with great flavor. If you’re watching your budget, you can’t go wrong with this one at ~ USD 30.

Auchentoshan Three Wood – This was my first bottle from this distillery, and I was very impressed. It came as a recommendation from a Scotsman, so I knew it would be good. It’s relatively smooth for a single malt with just a hint of smokiness. At ~ USD 70 per bottle, it’s still fairly reasonable as scotches go.

Nikka Coffey Malt – This is actually a Japanese whisky. It also happens to be the first distillery in Japan to make whisky, so it has a rich and fascinating history. This particular expression is a new release for them, not confused with the Nikka Coffey Grain, which is also good. A bottle can be had for ~ USD 60, and it’s excellent.

Dalmore King Alexander III – There’s no doubt that this particular bottle is a splurge. Dalmore puts out some great whiskies, so I recommend you try some of their more reasonable expressions before jumping to this one. This particular bottle is aged in several different casks giving it a deep ruby color and an extremely smooth flavor. So easy to drink, you might have to watch yourself! A bottle can be had for ~ USD 235, and it’s exceptional.

It was fun to discover these new experiences recently, and I really enjoyed these particular bottles. If you’re into scotch, I highly recommend you try some of these out.

As much as I’d like to fancy myself a whisky expert, I’m nothing more than an advanced amateur who really enjoys the entire whisky experience. If you’re really interested in learning more about how complex and wonderful the world of whisky really is, you should pick up your own copy of the World Atlas of Whisky.

It’s the best book I’ve been able to get my hands on so far that really captures the complete essence of the wonderful world of whisky. In fact, the handy flavor chart I showed earlier was first introduced by the author of this book. The flavor chart in the book was a great resource that I’ve used to determine which bottle to try next, especially since I could narrow it down based on my flavor preferences.

It’s a great gift for anyone interested in Whisky.

I hope you enjoyed learning a bit about whiskey; I’ve only scratched the surface with this modest guide. Getting into whiskey is truly an experience. I encourage you to keep trying different types until you find one you like. A good way to get started is to visit those places around the world that are known for the product. You’ll not only get first-hand flavor, but you’ll increase your whisky knowledge considerably! It would make for an awesome trip! 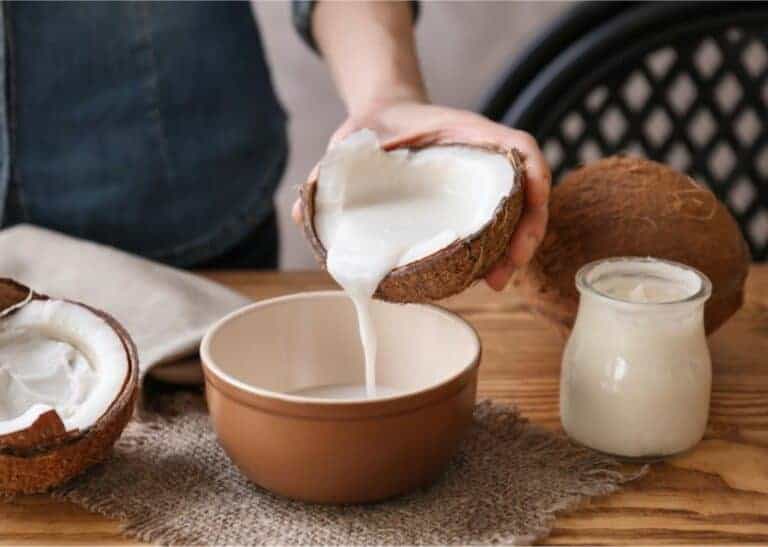 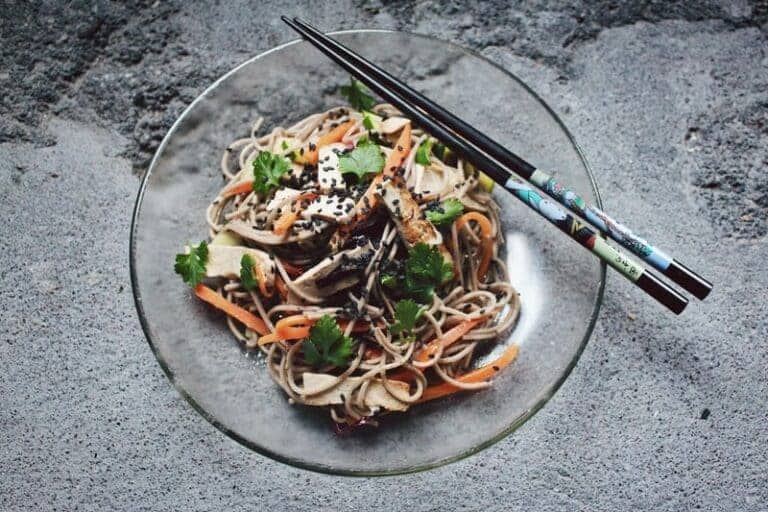 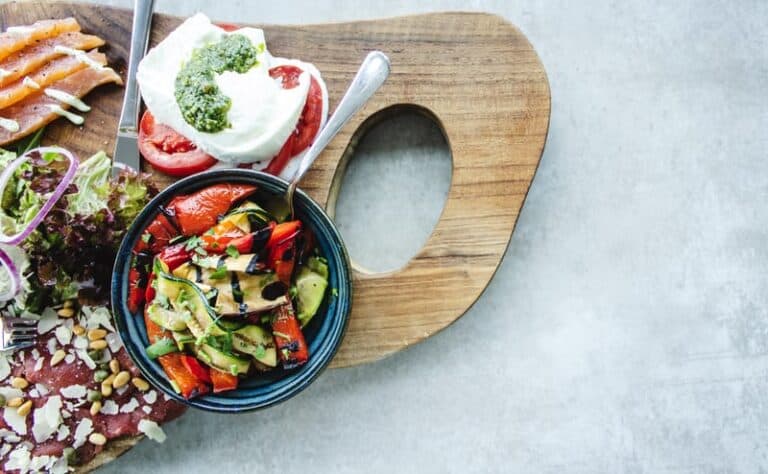 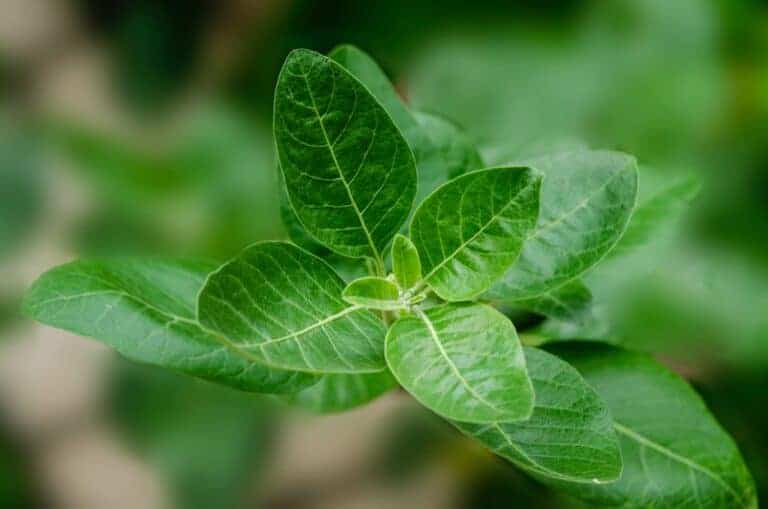 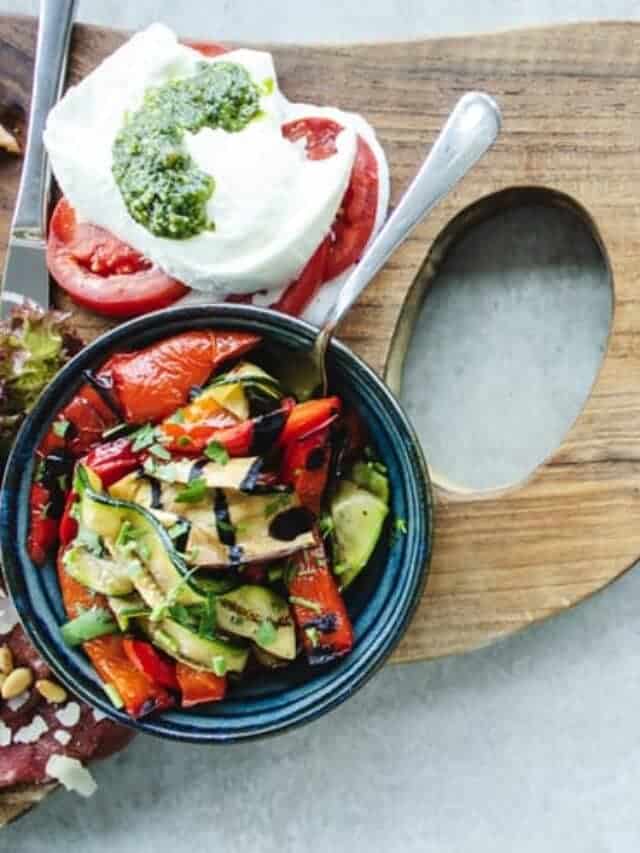