Seeing as most of us are in “Netflix and Chill” mode and are binge-watching the current trendy favorites, I thought I’d add something to the mix: the best foreign films on Netflix to watch.

Why You Should Watch International Films

In addition to massive viewership across the world from us, there. is massive amounts of talent. Don’t you wonder what those people watch? Yes, I’m sure they’re hopping on the Hollywood bandwagon, but they watch locally made films too. Some of those films win international awards. This year, a foreign film, Parasite, won the best picture at the Oscars.

Yea, there’s a language barrier, but storytelling is the same and it’s educational to watch a movie in another language and to view a story from the eyes of another culture.

Plus, you gain perspective about different cultural norms and formalities.

You can Travel from Home

For all you travel junkies out there, foreign films are a great way to “get out” and try something new. From hearing and learning a new language, to viewing another culture, to seeing foreign sites that you may otherwise never see (but could add to your bucket list!), to different foods to inspire you, the best foreign movies provide you with it all.

The below list I took from what is currently highly ranked on Netflix but also has good IMDB and Rotten Tomatoes (RT) ratings. Some are ones that I have seen and can personally vouch for.

I looked for films with an IMDB rating of at least 7/10 and Rotten Tomatoes of 90% or more. What I’ve found are, I think, the 10 best foreign films on Netflix to watch. Some of them are on the older side, but with excellent storylines and they’ve maintained excellent ratings.

The Best Foreign Films on Netflix

Time to get your international inspiration on. Sit back, relax, and enjoy the foreign road!

Set back in the early 20th century, the movie goes over how one small village in India is fighting off the rule of their British leaders. A bet is placed. A cricket game ensues (at this time, Indians have no idea how to play), and the winner takes all.

Oh, and it was nominated for an Oscar.

***I personally recommend this movie. It’s long, but its super well written, and like any Bollywood film has great music. Plus, you learn about cricket, plus, the main actor, Aamir Khan, is one of my favorites. He’s amazing. All of his movies are worth seeing

Filmmaker Ang Lee’s oscarwinning film took over the box office in its time. This is a martial arts film with amazing special effects a la the choreographer of the Matrix movies. Set in the early 19th century, a martial arts master is about to retire and enter a life of meditation; however, deep down he wants revenge for the death of his master. He gives his famous sword, the Green Destiny to his friend for keeping, however, it gets stolen. What ensues is the chase to find it and bring it back home.

***I personally recommend this. If you’re unsure, this movie won an Oscar for Best Foreign Film (plus others), plus BAFTA awards and Golden Globes. It’s definitely worth watching.

Director Alfonso Cuarón’s film takes place in Mexico City and is a coming of age story centered around two teenage boys. They embark on a road trip with a young beautiful wife of one of their cousins and learn about life, love, and friendship.

***I personally recommend this one. Great story, and I love that it was all the rage when I was younger and still is worth watching. Plus it’s won a ton of awards, including the Critics’ Choice Movie Award for Best Foreign Language Film.

A martial arts filled film set in 1940’s China. A thief tries to be a part of a gang hit squad, which requires him to commit murder. However, things go crazy wrong when the locals decide they’re going to defend themselves and show off their own Kung fu skills.

This movie broke box office records across Asia when it was first released.

Language: English (though its a South Korean-Czech co-production)

Think of a post apocalyptic future where we have failed at climate change control measures and now the earth is at subzero temperatures and the only surviving people are on a train. A train that continues to move so that it survives. The people on the train are divided based on the amount you paid to get on it.

Thus, the rich are in first class in the front with all of the creature comforts you can think of; the poor are at the back, crammed in together with barely any food, let alone space or sanitation.

The movie details how the “lower class” leads a revolution against the elite, providing a stark look at the class divide and inequality.

An aspiring writer helps a friend out while she’s traveling but is disappointed when he goes to the airport to pick her up and sees her with someone else. That someone else has a secret to tell.

Additional info: I swear this movie was nominated for every award, by every award-giving group possible.

A retired widow is the last tenant of the seaside neighborhood Aquarius. While developers want to buy it out and tear it down, she refuses to accept. Her plan is to live out her days in that same apartment until she dies. What ensues is a nerve-wracking cold war. 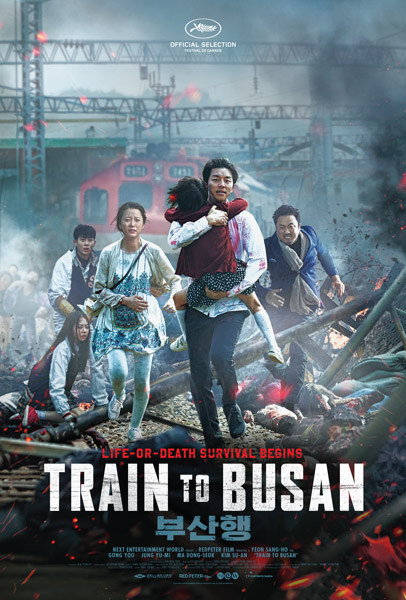 A divorced man takes his daughter by train from Seoul to Busan to see her mother. Another girl on the train is infected with a virus and spreads it to others. What ensues is a zombie outbreak.

Now they’re stuck and fighting for their lives against the zombies and the selfishness of their fellow man.

You meet a young man named Lazzaro, a happy a worker on a tobacco farm, working without pay in terrible conditions. When the son of a nobleman asks for help in faking his own kidnapping, the two strike up an unexpected friendship. 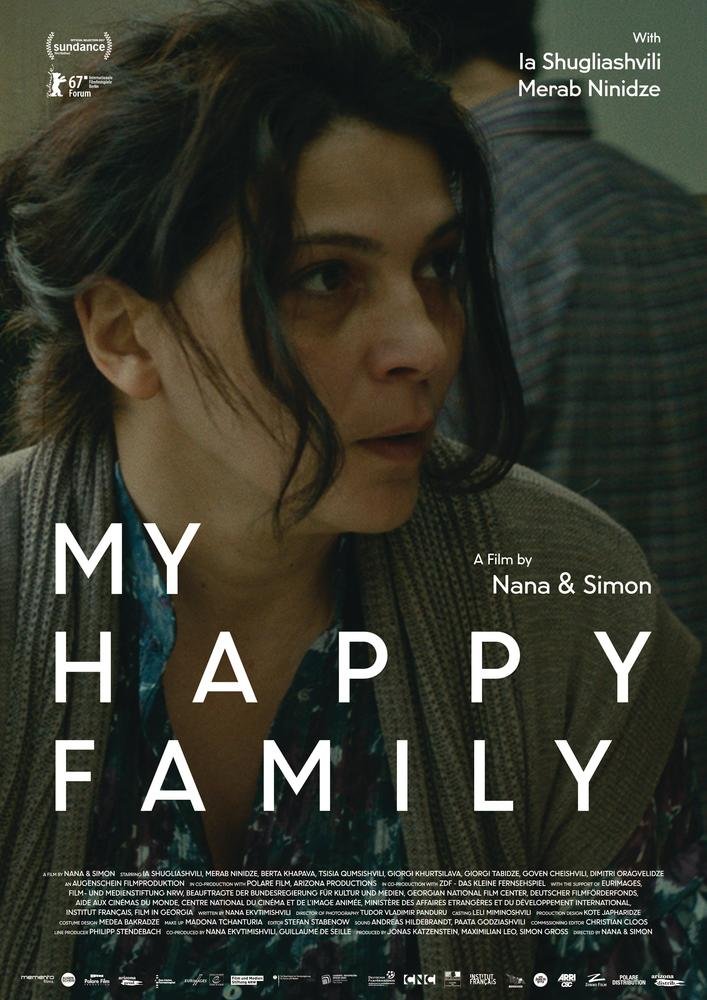 After a 30 year marriage and living her entire life with her extended family under one roof, a 52 year old literature teacher decides to move out. While a huge no-no in her society, the movie evolves to show you the reasons why. As she explores her new found freedom, this teacher learns a lot about her life and family that she never knew.

This is not an exhaustive list of the best foreign films on Netflix, however, it’s definitely one that can kickstart your journey into the international movie arena. We are lucky that we live in a time where streaming services exist and we have a gazillion options at our fingertips to binge watch.

So, get some popcorn and get your movie on.